In its third year on the market, it can feel like developers have been taking the Switch’s success as a challenge to push out as many ports as possible to the system. Among them is Capcom, whose revisited offerings have been a mixed bag. Ōkami, for example, finally got the touch controls that always felt missing from its various other versions. On the flipside, it seems Resident Evil after Resident Evil has come along as fairly straight ports with not much more than portability to boast.

The same could be said for the first two Devil May Cry titles, which while present on the system, have little to brag about. The first is still a benchmark action game (though it does show its age) and the sequel… happened. Ultimately, their presence in the eShop has little to warrant another dance with Dante.

The third though, launching today, is both a reminder of how to do a sequel that bests its predecessors and a big step forward for Capcom in how to approach a port. For anyone who’s gone through it before, Devil May Cry 3 Special Edition is absolutely worth replaying on Nintendo Switch. 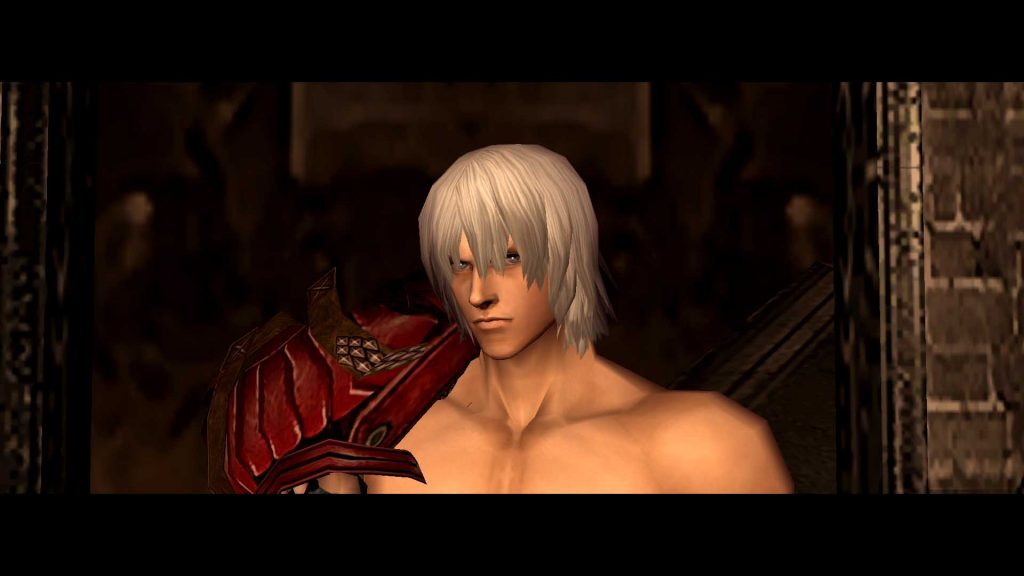 While the plot and progression of Devil May Cry 3 is untouched here, the addition of Free Style mode makes all the difference. When it originally released, DMC3 only allowed Dante to use a small selection of his acquired weapons, firearms, and styles at any given time.

Changing these up could only be done between missions or at certain checkpoints, and it’s a credit to the original game that it was still well received with those now outdated limitations. Future games in the series would be much more flexible, and thanks to this port, the same can now be said of Dante’s Awakening.

You’re able to reap the benefits of style changing from the first, shirtless fight of the game. The use of seamless transitions from Swordmaster to Gunslinger to Trickster all enhance Dante’s options when it comes to stringing together combos and keeping your Stylish meter up.

Royal Guard is in the mix too, of course, though its more reactionary nature holds it back in terms of fluidity. That said, the fact that it’s a button press away can reward quick fingers with clutch blocks. Being able to always have it as an option also keeps you from being punished when it comes to fights where you can match an enemy’s ebb and flow by parrying, and encouraged me to try and work it in more than I’m used to. 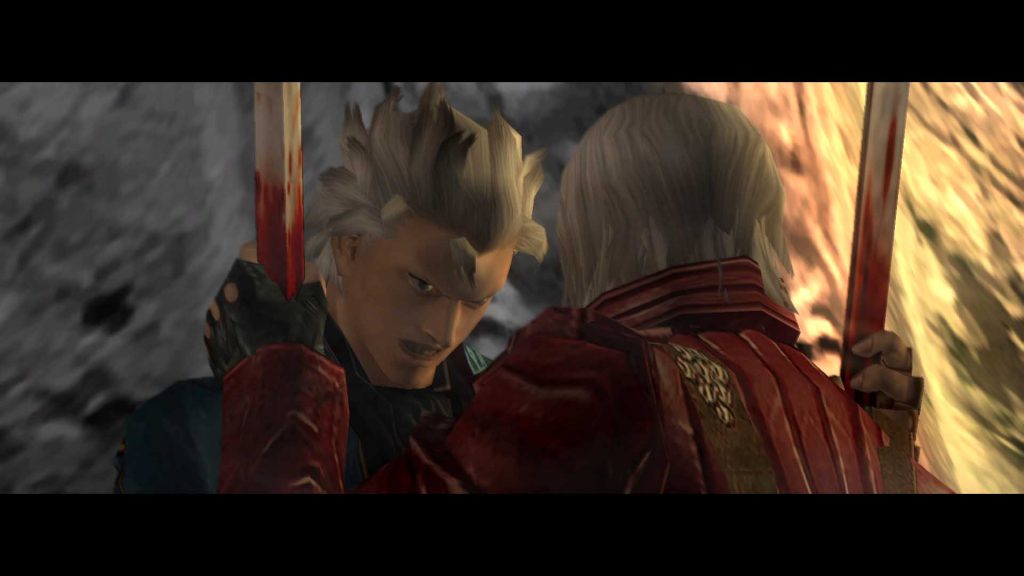 The same rings true for weapons, though it takes a deeper dive into DMC3 to make the absolute most of this. Discovering how to meld techniques across ice nunchucks AND a lightning guitar AND a pair of flaming/wind swords AND a set of greaves might sound excessive — but here it’s possible.

With a full arsenal (including the two unlockable styles), this release gives a showing of Dante’s potential that retroactively fits in with depictions of the character that built out of this release. It’s satisfying seeing all these techniques and Devil Arms I remember having to pick and choose between in the past come together in a greatest hits right out of Marvel vs. Capcom 3. It dares you to come up with previously impossible combos, and though it’ll take some effort on a player’s part to make the most of that even my more rudimentary experimentation has seen results.

That’s without getting into Co-op Bloody Palace, which doubles that by letting Dante and Vergil fight together with (eventually, you have to unlock first) the full offerings of this game’s weaponry. I haven’t been able to put this particular addition to the test like I have with Free Style mode, but it’s something I’m looking forward to once I get together with a DMC veteran and really put our heads together. 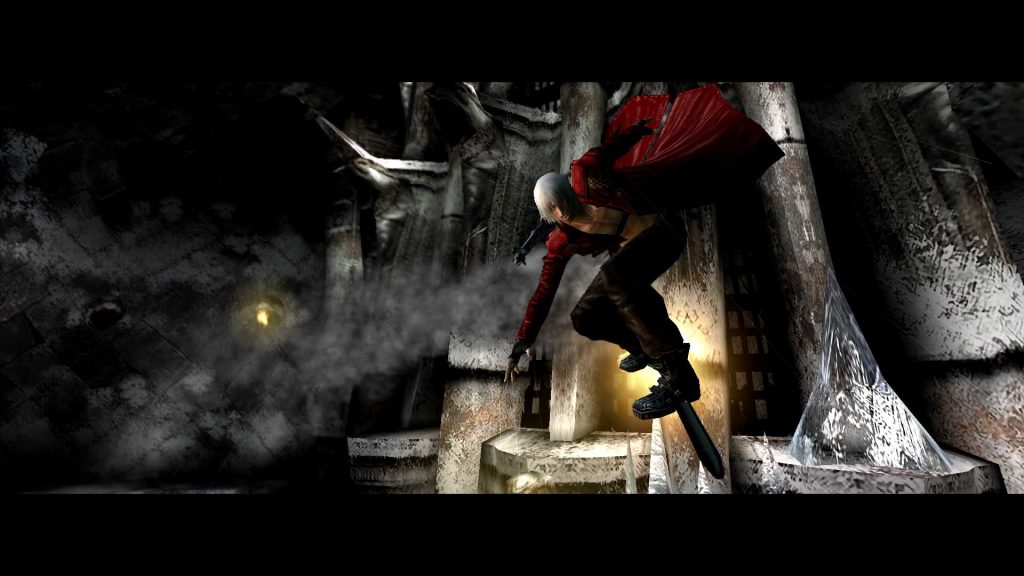 Outside of the new, this is the same Devil May Cry 3 Special Edition as before. The same fights, plot beats, and unlockable skills are all here, and if you’re a die hard purist you can create a file separate from Free Style mode’s change ups. I haven’t come across any noticeable problems with gameplay or cutscenes in this port so far, with the only real complaints being with respect to things that have been present since 2005 or as consequence of changing display standards. Camera angles are still frustrating at times, and even with some new polish this is still a PlayStation 2 era game.

As an action game, Devil May Cry 3 has already seen plenty of praise, but with this treatment Capcom has managed to make a great game even greater. It’s such a simple addition on paper, bringing Dante’s flexibility up to par with more recent games, and it’s implemented seamlessly. It’ll take more time in the lab to see the full potential, but if a port is measured by how motivated I am to play through a game again, then this Switch release just earned itself an S.