A now-delisted 15-second video for Animal Crossing: New Horizons has shown off new footage from the game, including our first look at its character customization screen and the Able Sisters’ shop.

You can check out this re-uploaded version put up by Animal Crossing world or the screenshots grabbed from the private video below. 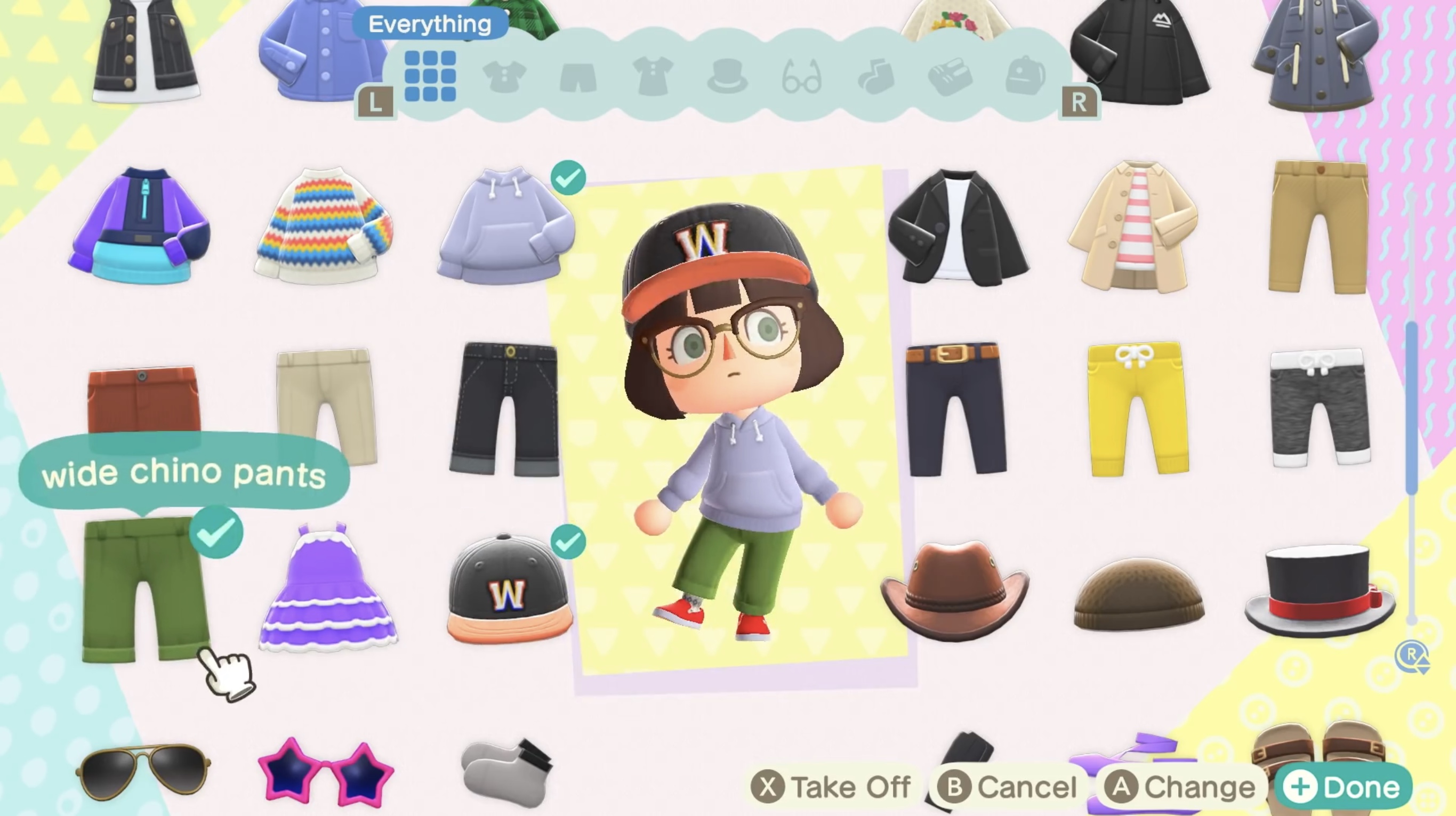 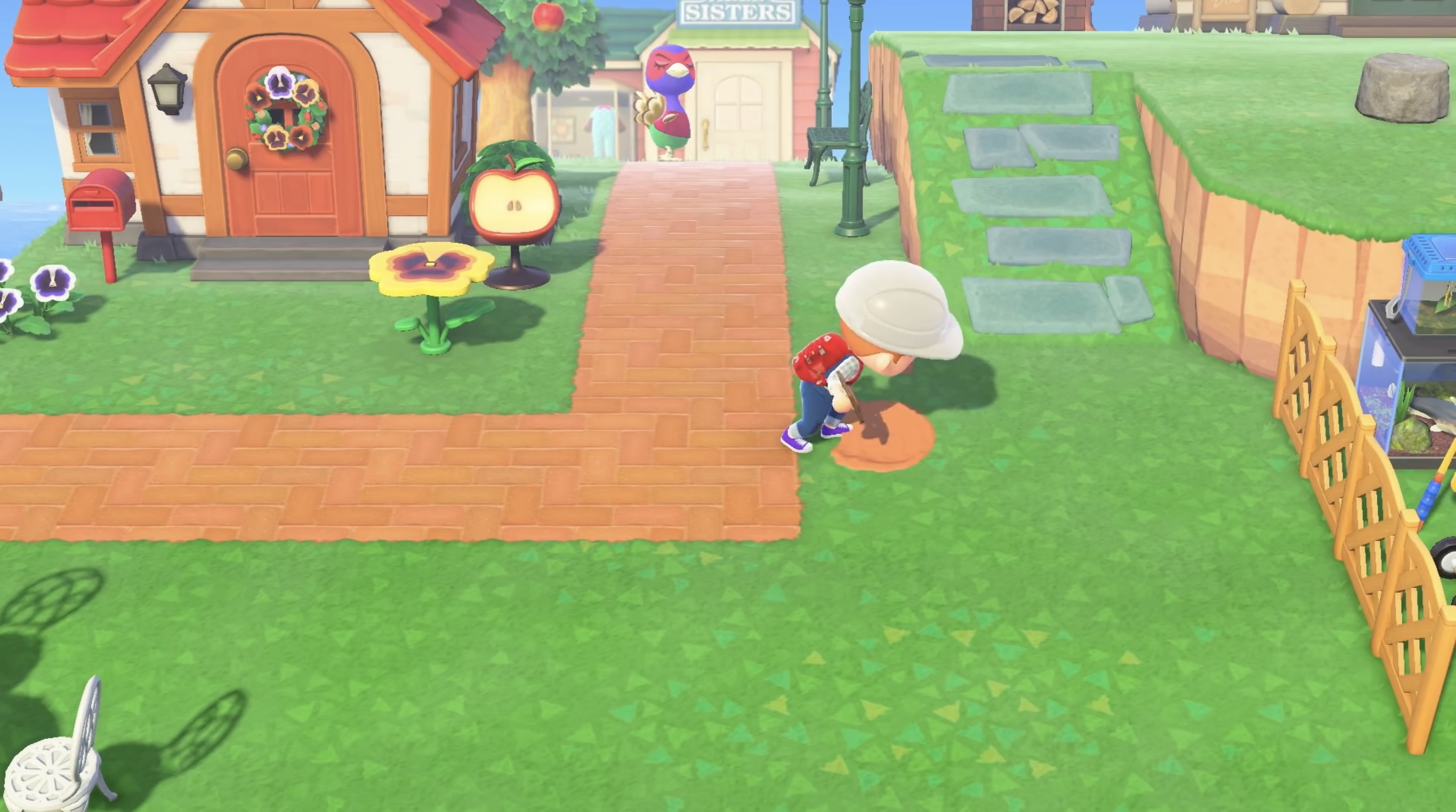 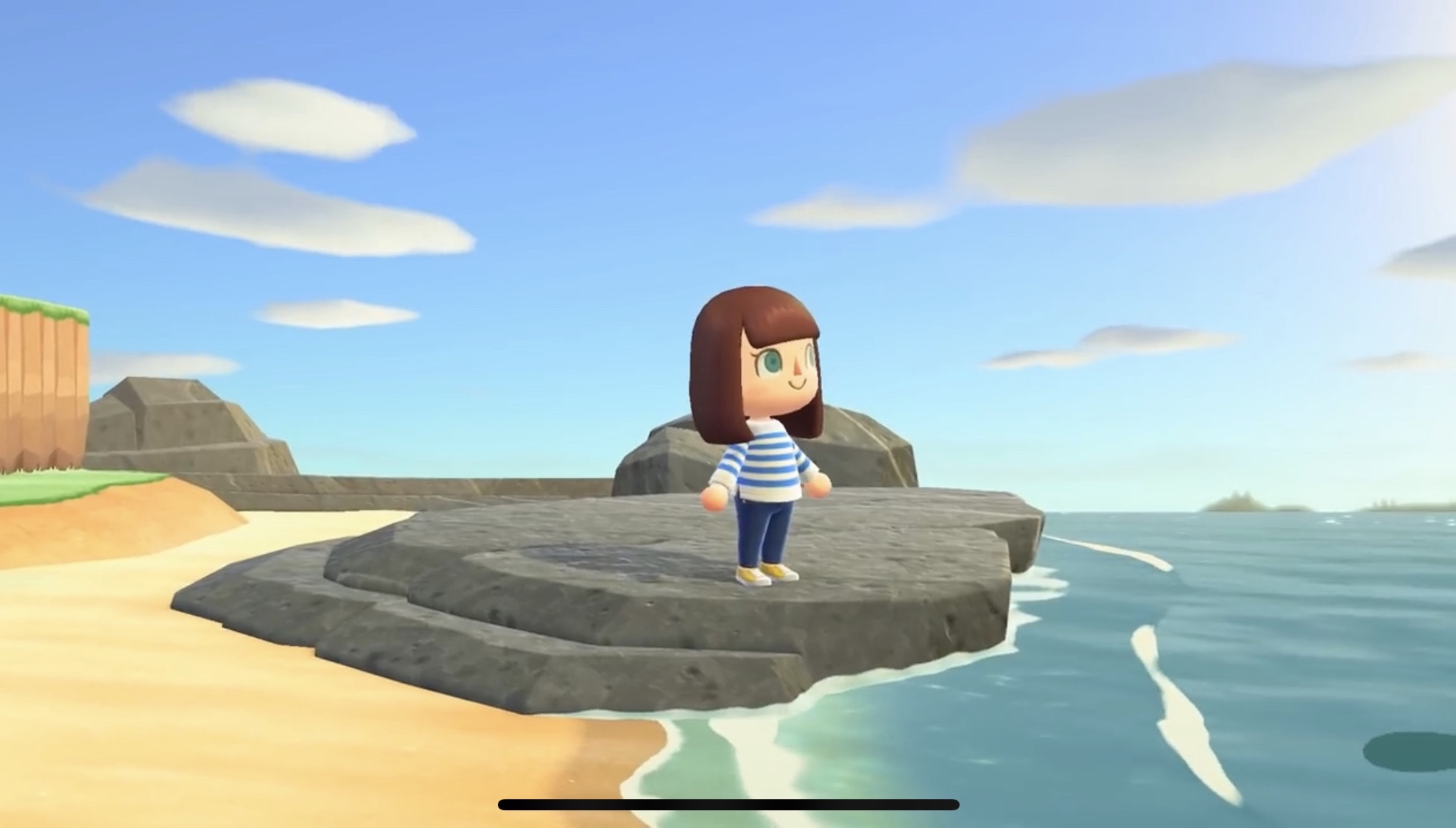 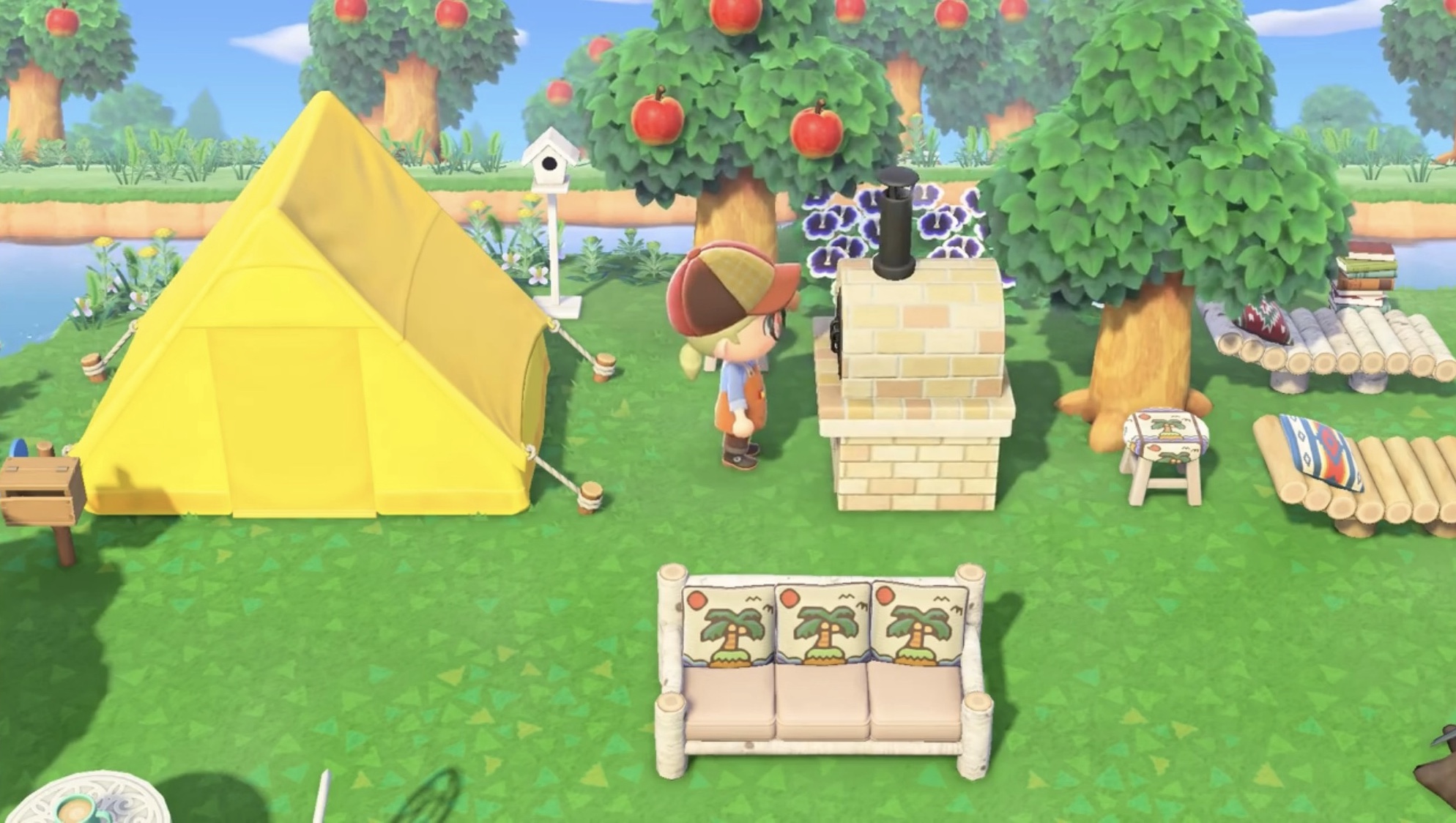 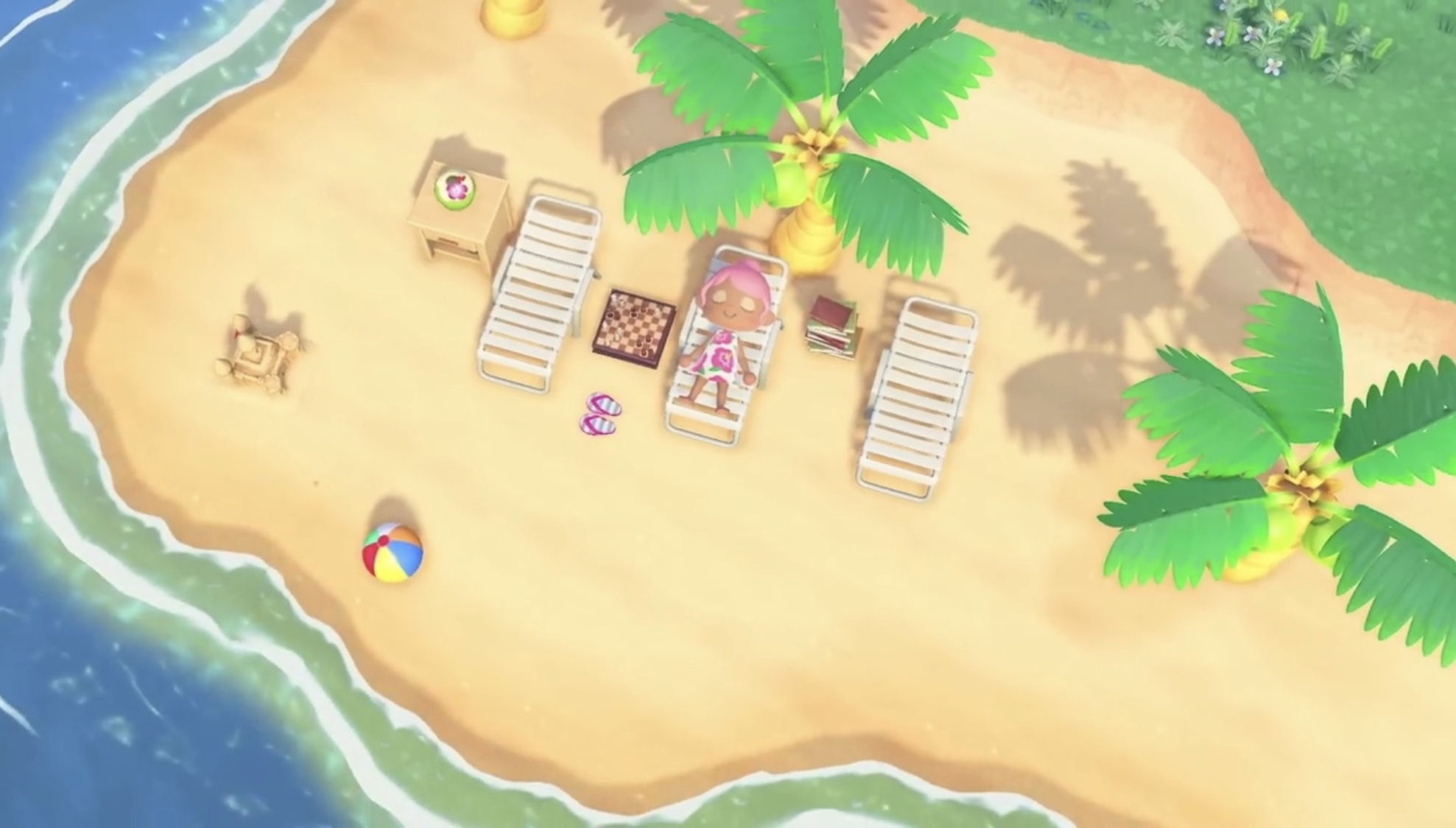