Last week, Nintendo of America announced that it would be bringing a Nintendo Switch lounge to airports across the United States.

If you’ve been curious what the experience looks like, Redditor BlackShadow10020 has you covered, sharing several images of the pop-up event. Check out a few below: 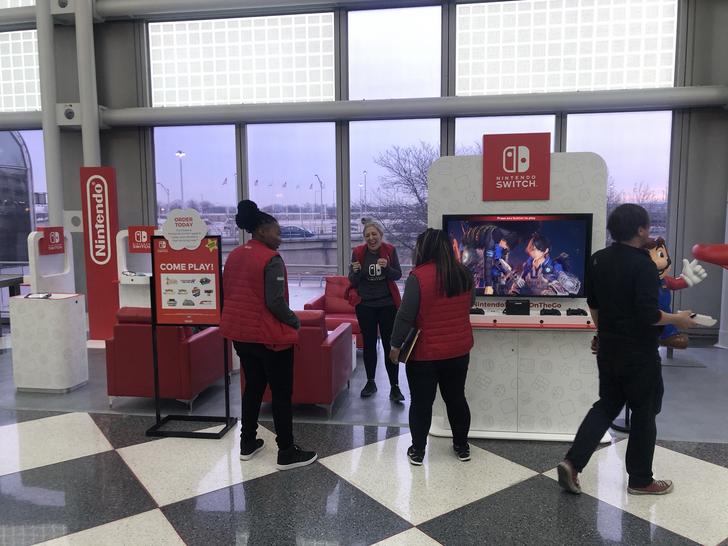 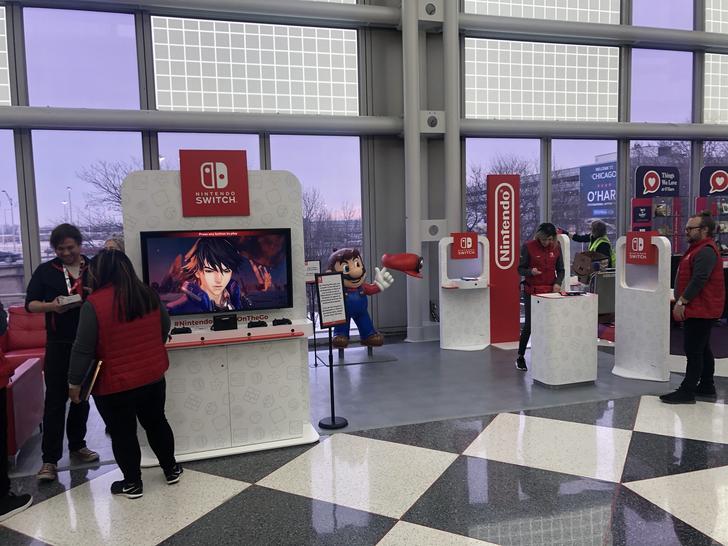 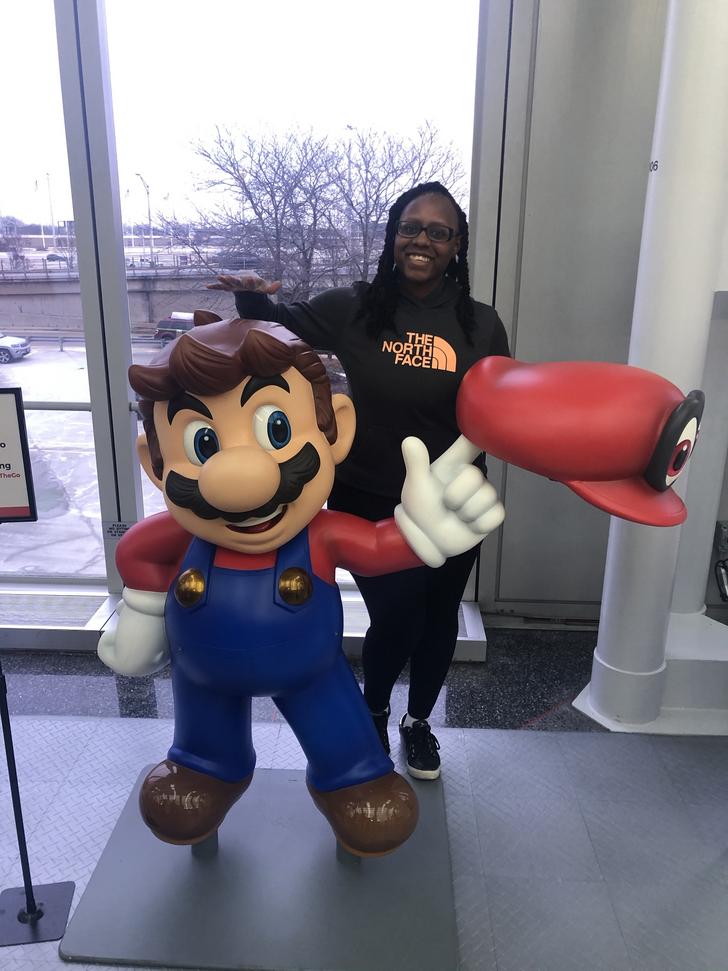 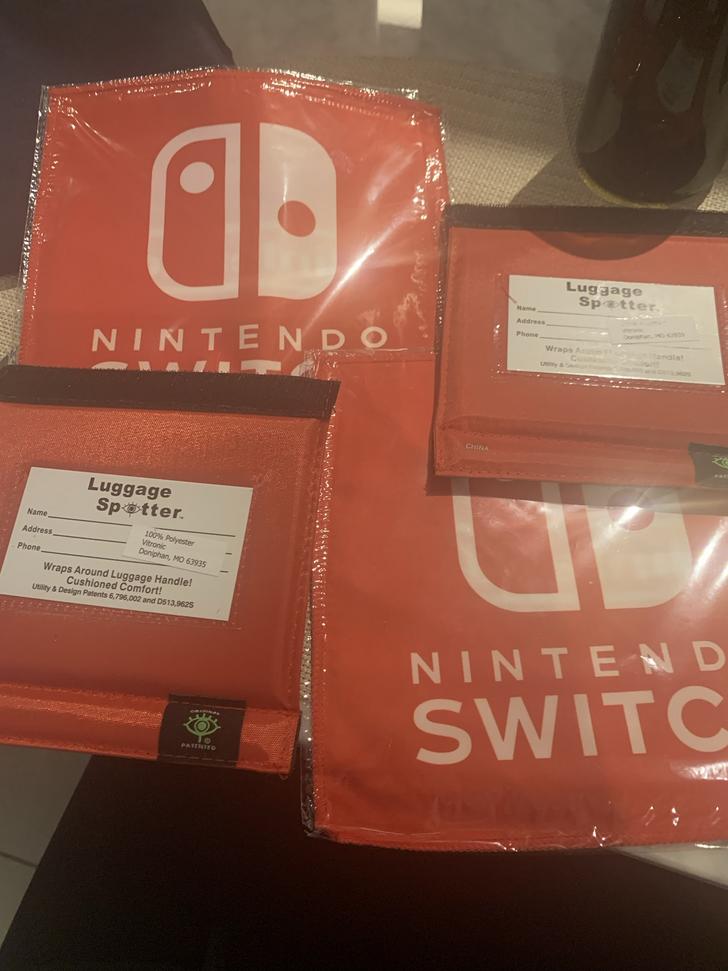 The Nintendo Switch lounges will be available until March 29th in all participating airports — with the exception of Dallas Love Field Airport, which will close up a few days earlier on March 26th.