If the new Fire Emblem: Three Houses DLC and Byleth coming to Smash Bros. isn’t enough to satisfy your need for angsty sword teens, then you might be interested in two new audio drama CD’s releasing in Japan.

On March 18th, 2020, Intelligent Systems will release an audio drama CD for Fire Emblem: Three Houses and Fire Emblem: Awakening. Each one will cost 2,000 yen. 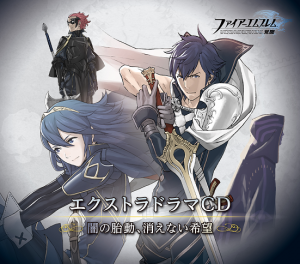 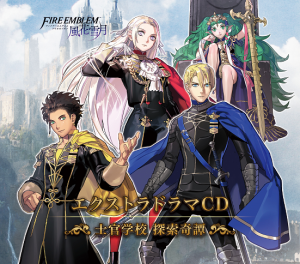 While it’s highly unlikely these will find a release in the West, Fire Emblem fans will most likely put up translations for you to enjoy.

For any fans in Japan, the second Fire Emblem Expo will take place in Osaka on May 5th and 6th. For more information, head over to the official event website.