Every summer the biggest event in fighting games takes place in Las Vegas, but for anyone needing a little action during these colder months the third ever Evo Japan is running through this weekend. Evo Japan 2020 is bringing professional level players to Chiba with competition including Super Smash Bros. Ultimate, Blazblue Cross Tag Battle, Samurai Shodown, and more. 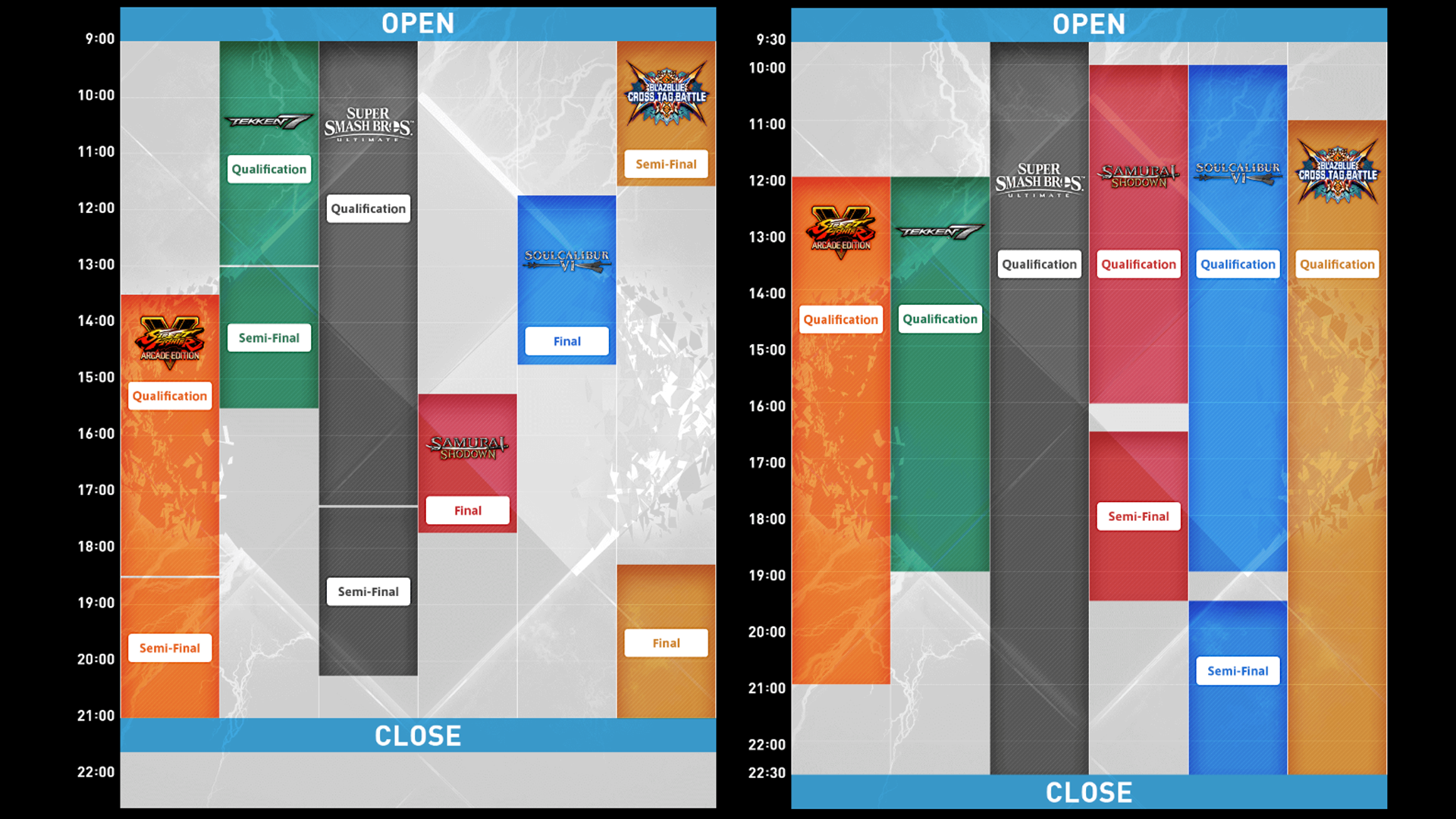 You can check the Evo Japan 2020 schedule for the weekend long event’s game-based timing, though do note that the listed times are in Japanese standard. The first day of pool play is behind us, but you can rewatch some of the action on the official Evo Twitch channels.