Nintendo was recently awarded a favorable ruling in a federal court case, and it seems there may be more to it: according to a Nintendo Life statement made by an IP attorney to the publication, the ruling should serve as “a warning to patentees.” 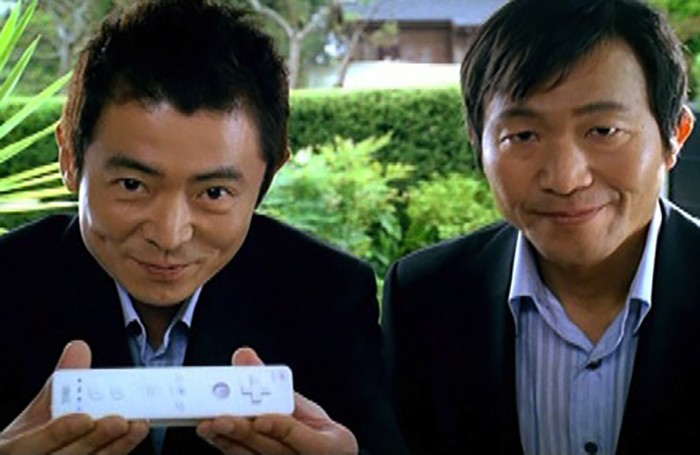 Ryan Meyer, an attorney who works for the law firm Dorsey & Whitney, specializes in intellectual property rights and the licensing and litigation required to enforce said rights, provided the following statement to the aforementioned site:

“The iLife ruling provides another example of the patent ineligibility of using conventional hardware to implement a conventional, abstract idea.

“The iLife decision is a warning to patentees, particularly with respect to computer hardware-implemented inventions, that overly broad claims are more likely to be found to be patent ineligible. As a precaution, patentees should identify the most inventive features of their invention and draft at least some claims directed specifically to those features.

“Had iLife been more mindful of the inventive aspects of its technology when drafting its claims, this case might have ended much differently. As the Court noted, iLife’s patent arguably discloses a preferred embodiment with inventive features, but iLife’s asserted claim was found to be invalid because it fails to include any of those features.

“iLife is procedurally interesting because, although Nintendo teed up the patent ineligibility issue in a motion for summary judgment, the Court waited to decide the issue as a post-trial judgment as a matter of law, without presenting it to the jury. The Court’s decision was partly based on expert and inventor trial testimony which emphasizes how evidence presented to the jury can affect even non-jury issues.”

Dorsey & Whitney are experts in gaming IP representation, so it’s interesting to hear about the repercussions this case might have moving forward.