A Japanese man has been officially arrested and charged with violating the Unfair Competition Prevention Act, which protects companies from unlawfully reproducing its goods for profit, for selling counterfeit amiibo cards. 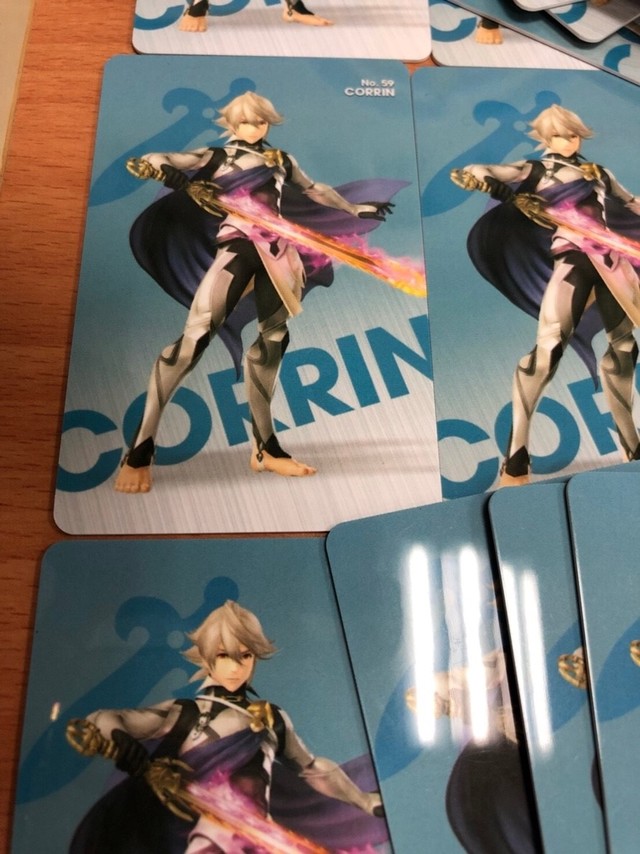 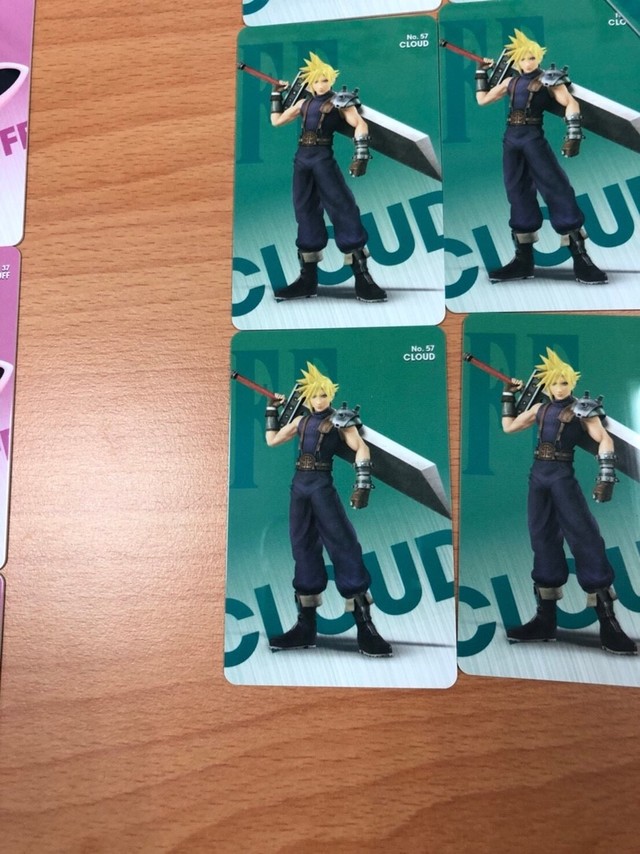 Interestingly, a similar crime was committed last year by a Taiwanese man. He, too, was arrested and taken into custody over the selling of fake amiibo cards.

Please note: The photos used in this article are examples of previously manufactured fake amiibo cards. They are not photos of this particular instance.