The N64 almost had a second screen on its controller

Nintendo console prototypes have a way of slinking into future designs — for example, the 3DS wasn’t the company’s first foray into attempted 3D, as the GameCube was going to feature that functionality (and, well, there was the Virtual Boy too…), but who would have thought that the Wii U’s two-screen functionality had a potential predecessor in the Nintendo 64?

While much more reminiscent of the Dreamcast’s VMU — being tiny, monochromatic, and detachable from the rest of the controller — this unused prototype second screen was at least partially functional and had some developer suggestions, as detailed by Twitter user @shanebattye. An old issue of Electronic Gaming Monthly reveals a snippet about the accessory, which was invented by a man named Dane Galden, and functionally used for calling plays in sports games without your opponent seeing. Of course, there were many other potential uses for the tech (even with the limitations of the time), so it’s a little disappointing that it never made it to market. 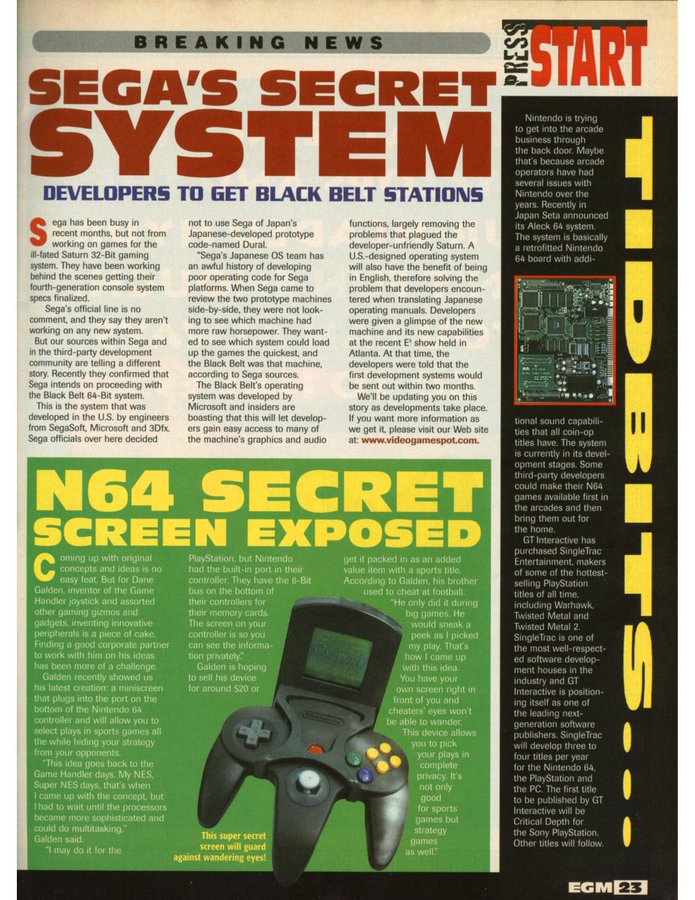 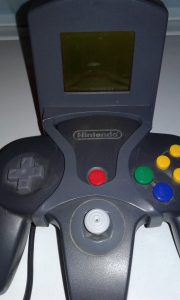 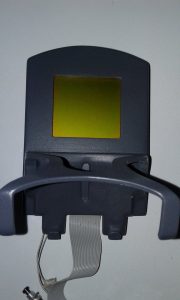 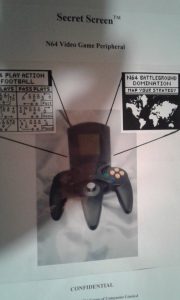