PowerA has released a number of third party Switch controllers with official licenses from some of the platforms biggest games, and next up seems to be Animal Crossing.

As reported by Nintend’Alerts, the French retailer Fnac has listings for PowerA controllers with images of K.K. Slider and Timmy & Tommy Nook on a green patterned backdrop. 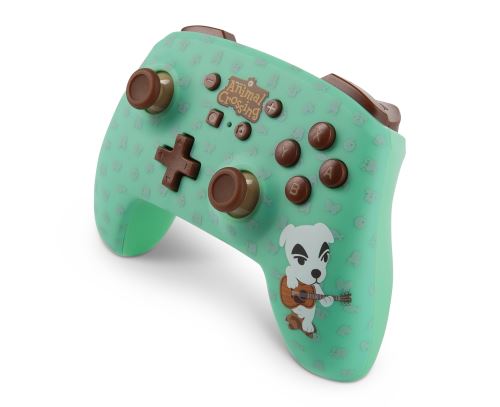 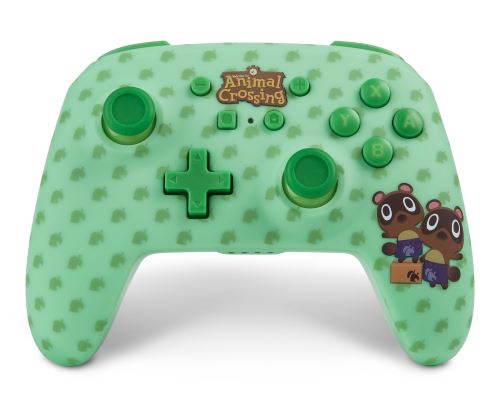 The controllers are expected to launch on March 20th, alongside New Horizons.