On March 21, 1969, Konami opened its doors for the first time. For the past year or so the company has been celebrating it’s 50th anniversary with a few releases of classic games, and now to close out the year there’s a new piece of artwork that is giving some much-missed characters the spotlight again. 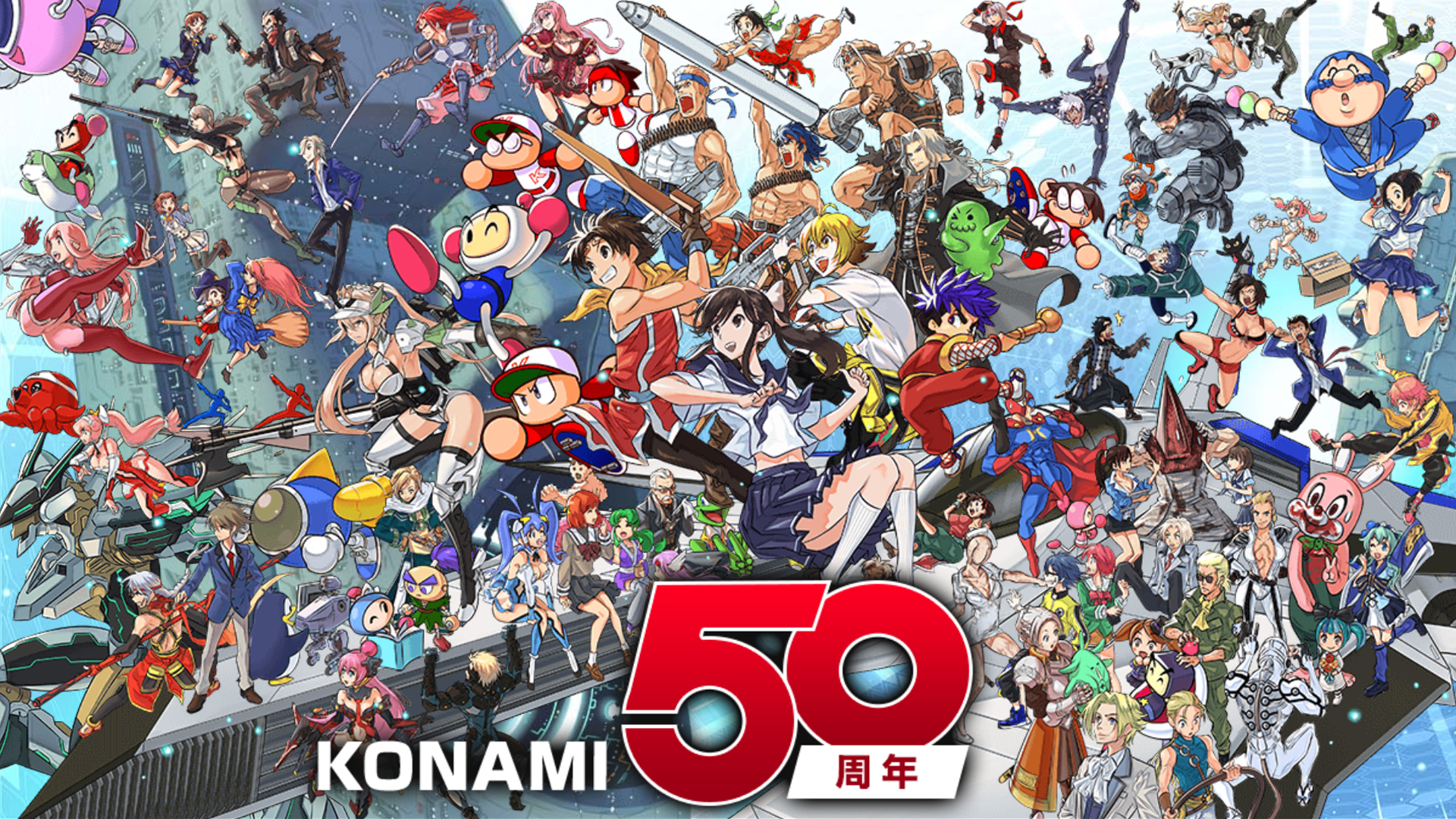 The art was posted on Konami’s career recruitment page, and it features not only the big names like Solid Snake and Simon Belmont, but also a few members of the Suikoden cast, various Goemon characters, Django from Boktai, Frogger, Jehuty from Zone of the Enders, and more besides.