Nintendo patents a Joy-Con strap with a touch pen attachment

While the Nintendo Switch has had a touch screen since launch, only a few games have really made use of it, like Super Mario Maker 2’s level creation and the recent (and currently Europe-and-Japan exclusive) Dr. Kawashima’s Brain Training for Nintendo Switch. In many cases, the experience playing those sorts of games is improved with a stylus, and while Nintendo has offered some official alternatives, they’re pretty small and liable to get lost.

Thankfully Nintendo seems to know it’s an issue and has patented a design that might make future touch screen games more viable, at least on the standard Switch model. In the patent, filed back in June 2019, we can see a standard Joy-Con strap with a new addition – a touch pen nub. 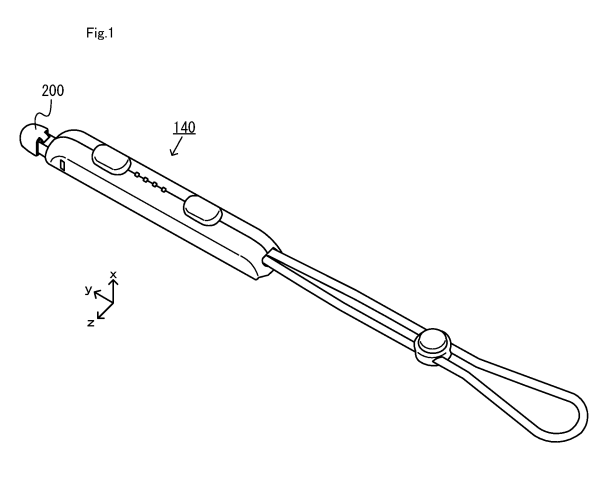 Not only that but the patent goes on to illustrate how the Joy-Con being attached could be useful for things like rumble response and easy button access. 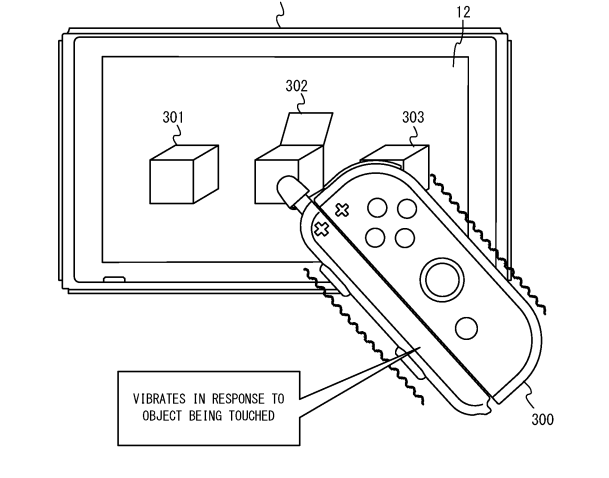 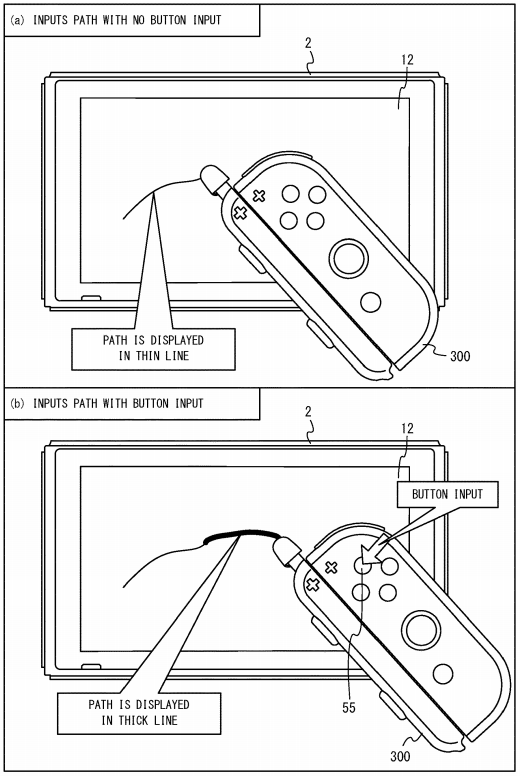 We’ll just have to wait and see if this design becomes an official product, but here’s hoping!