New, non-Fire Emblem Mii Costumes coming in Round 5 include Cuphead and more

Another wave of Smash Bros. DLC means another wave of Mii Costumes to go along with it! And this lineup is purely third party this time, with some truly interesting choices that may or may not be more exciting that the Byleth announcement. (We leave that distinction up to you, dear viewer.)

First up is Altaïr from… well, Assassin’s Creed, but for some (presumably legal) reason, the series title isn’t mentioned anywhere. Even so, his iconic white hoodie showing up in Smash is a pretty big deal for a primarily Western series. Also popping over from Ubisoft is a Rabbids hat, which… y’know. Yeah. For the Mega Man fans, you can acquire costumes of X and .EXE that were also in Smash 4 but have been re-added this time around. 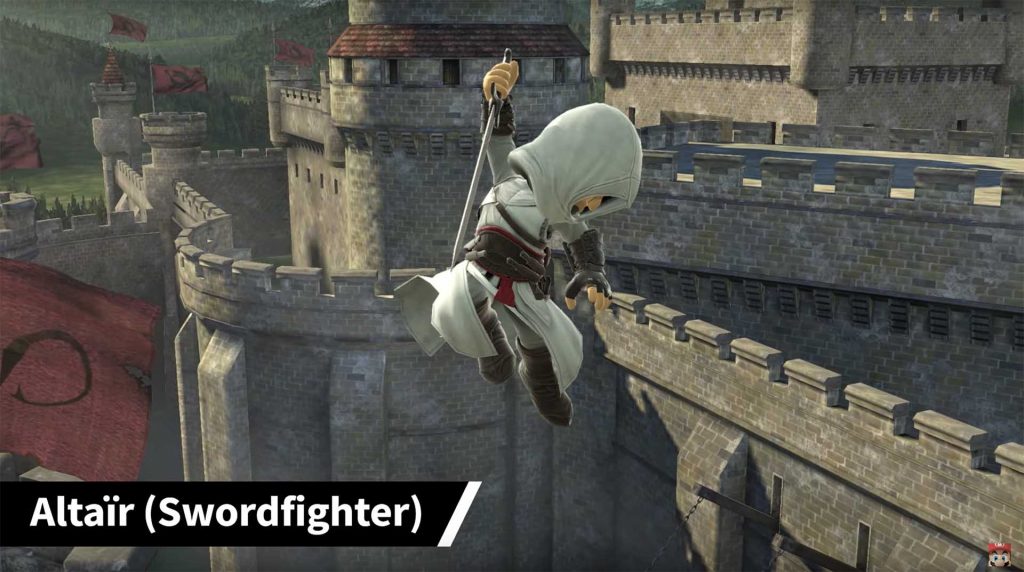 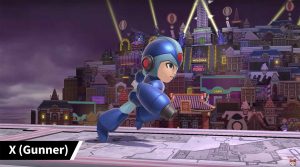 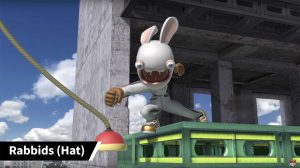 The real big ticket, however, is the titular Cuphead from the indie darling that shook the Nintendo Switch last year. Like the Sans Mii Costume, this one comes with its own music track, which gives you a little more bang for your buck. 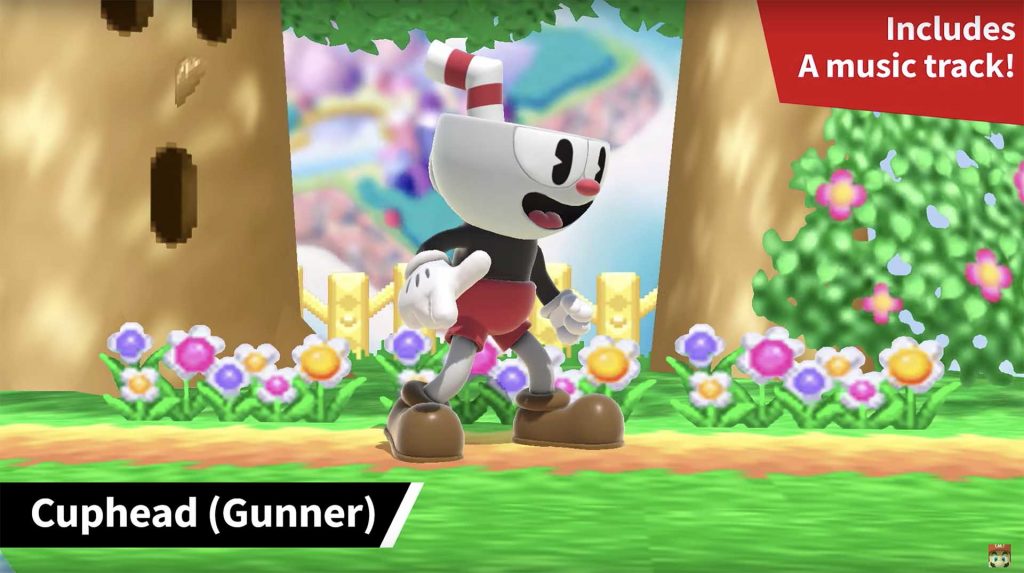 Each costume is $0.75, so pick one or two up if it suits your fancy once the next wave of DLC drops on January 28th.