Review: To the Moon on Switch

There was (and arguably still is) a prevalent attitude about video games as a medium in regards to the essentiality of gameplay: namely, that a video game is only really a video game (or a video game worth commending, at least) if it has some sort of core mechanics and failure state. Beyond the semantic levels of what qualifies as a ‘game,’ this attitude is often borne by a particular breed of onlooker who cares more for the viscerality of control and challenge than anything else, and derides story-centric or casual games with names like ‘walking simulator’ or the like.

If it wasn’t clear by the tone of that last sentence, I don’t really have much affection for this attitude. Beyond the pointlessness of figuring out where an ‘interactive experience’ turns into a ‘game,’ it hugely discredits the value inherent in games that are less focused on overcoming a skill challenge or puzzle and more focused on providing an evocative emotional experience. Or any other kind of experience, honestly. And some of the best indie games of the past ten years (GRIS, Night in the Woods, and Wandersong, to name a few personal favorites) are excellent examples of those narrative-focused games that don’t stress about controls or precision.

Arguably one of the first — and greatest — of this brand of game is To the Moon, Kan Gao’s 2011 tearjerker that now arrives on Switch. And far from a dull, meandering plod through feelings, it remains a poignant tale of loss, memory, and what’s meaningful in life, even ten years after its release. 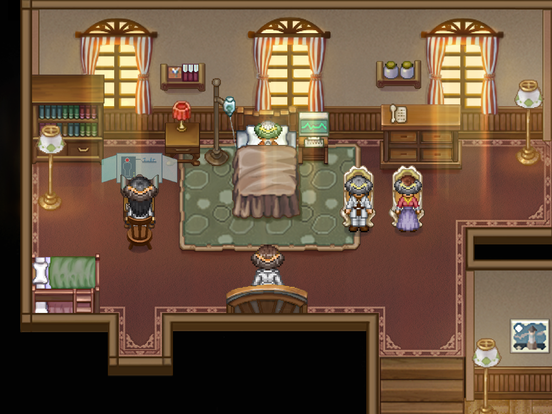 To the Moon follows a pair of doctors — Eva Rosalene and Neil Watts — who work for a futuristic tech company that grants the dying wishes of patients via artificial memories. They’re assigned an elderly ill fellow named Johnny, who wishes to go to the moon for reasons he can’t remember. The entire game subsists of going through Johnny’s memories in reverse, chronicling the happenings and goals in his life as well as the long and multifaceted relationship he shared with his late wife, River.

From the first plot beats, To the Moon establishes a very particular sense of personality. Rosalene and Watts are not selfless physicians here out of some sense of duty — they’re your average pair of coworkers, bickering and messing around on the job. As POV characters they provide much of the game’s humor, but also have more than their share of humanizing or serious moments as well. The game isn’t shy to making the odd reference or shoutout (Animorphs is a key part of a minor plot detail), but it’s never excessive or tone-breaking.

And keeping the tone malleable is important to establishing the other (more important) end of To the Moon’s core — Johnny and River’s relationship. Seeing it progress chronologically backwards is fascinating, and helps to establish various mysteries — why Johnny wants to go to the moon, how the two of them met, why River seems to have some peculiar priorities — culminating in one of the most emotional endings in video game history. 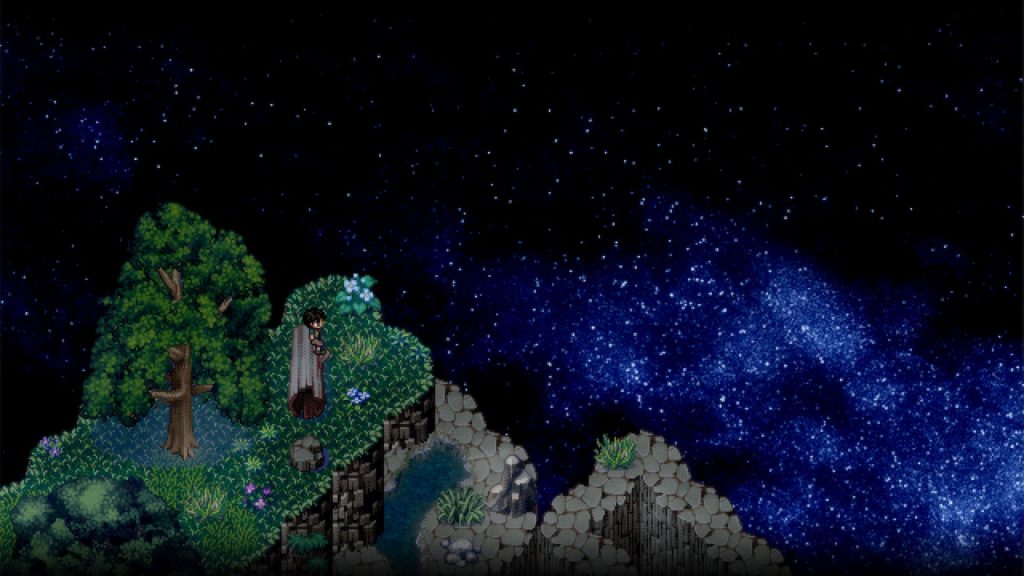 I honestly worried that, as an experience based on emotional reveals and sudden twists, To the Moon wouldn’t be as fulfilling the second time through (I originally played it back around 2015 on PC), but I was still pulled along by an attention to minute character details, expert pacing, and themes whose complexity belie the short and straightforward nature of the game. It helps that the soundtrack keeps the game’s tone melancholic all the way through, and that Laura Shigihara’s “Everything’s Alright” still stabs me in the chest every time I hear its dulcet piano notes.

Now, contrary to the implications of the review thus far, To the Moon technically does have gameplay. But it might as well not. To be honest, the tiny puzzles you do are more useful as pacing tools for the story than they are as actual brainteasers. It’s not tedious or anything — it’s just so unremarkable that it’s barely worth mentioning, especially when the rest of the game looks so exceptional.

As far as the porting goes, the Nintendo Switch version is (currently) a double-edged sword. The overall graphics (especially the UI and the game’s few CGs) have been polished considerably, and the portability is obviously a boon. However some of the flag detection feels a little clunky and uneven, leading to some awkward stumbling around as you mash A to interact with objects. It’s not too terrible, but it does feel strange that such a mechanically simple game would have such issues. More pressingly, the game has crashed for me at the end of the credits multiple times, and I know from prior experience that there’s a post-credits scene. These are things that can get patched out, at least. 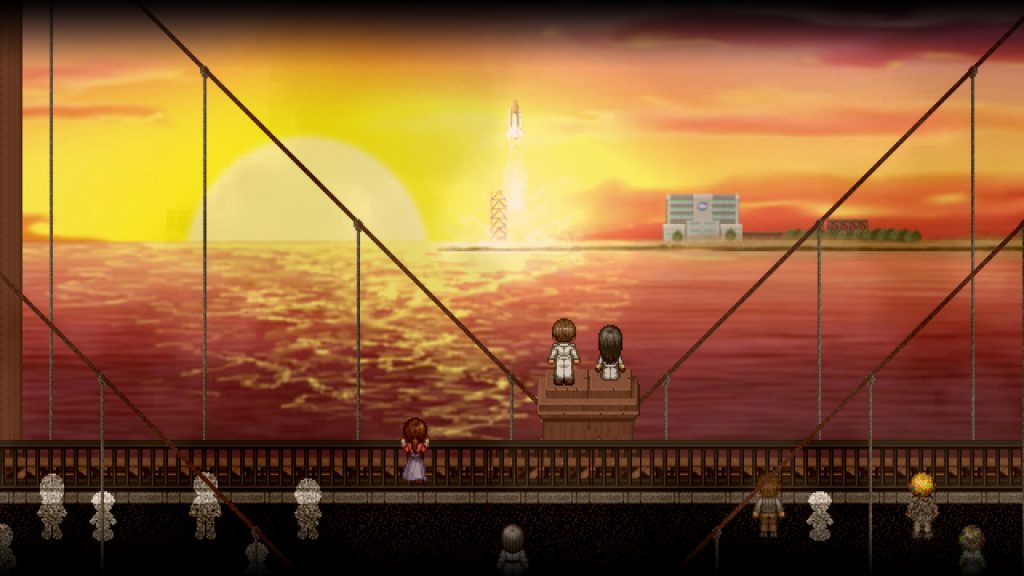 To the Moon is a very short game, too — I finished my replay in one sitting, and it wouldn’t be hard for you to do the same. And it’s not one with a stellar amount of replay value. But for a story so heartfelt and memorable, it’s more than worth that brief time investment — and there’s a reason that so many people still talk of it fondly after so many years.

To the Moon is a shining example of how a video game doesn’t have to be something combat-driven or challenging to be significant. It’s goofy, tender, and extremely sincere. Some may find it a bit mawkish, or question the looseness of some of its internal logic, but dig deep into its narrative and you’ll find a tale for the ages — one of love, dreams, and what it means to live with someone until the end of your days. 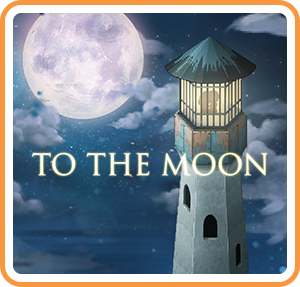