Pikmin 3 website has been taken down, may point to Switch possibilities

As the list of probable Wii U titles for Switch porting dwindles down, one notable absence made by Nintendo itself is really starting to stand out. Pikmin 3 was a fantastic exclusive for the GamePad anchored system, and though we’ve had mumblings of a Pikmin 4 here and there, there’s still no sign of the little guys on Switch. Curiously though, it looks like the game’s official website may’ve been taken down. 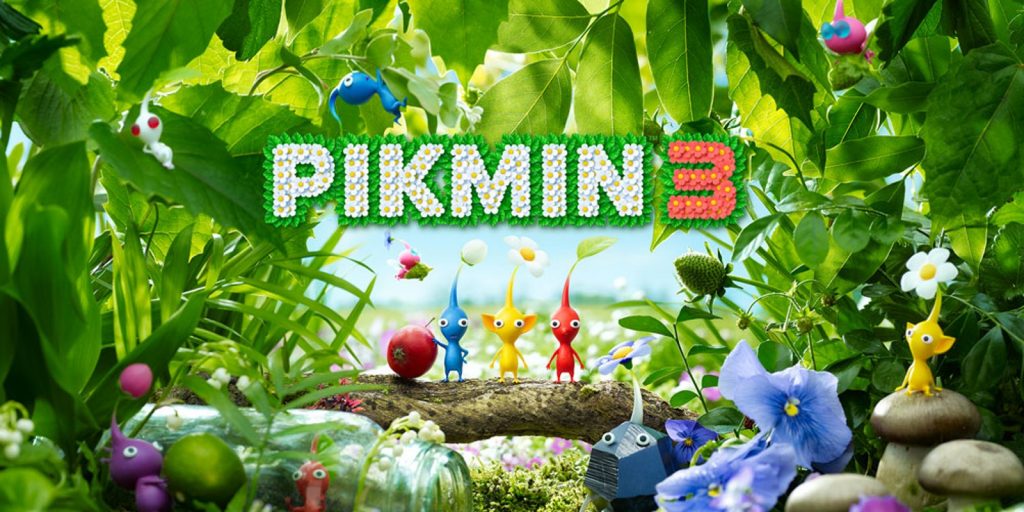 Now on its own, this can be seen as just cleaning up shop and taking down a website that likely doesn’t see much traffic or serve a real purpose amongst current systems. That said, other Wii U titles’ websites still exist. Looking at the current web pages for Mario Kart 8 and Donkey Kong Country: Tropical Freeze seem to only cater to their more contemporary Nintendo Switch releases.

Regardless if this means anything in the grand scheme of things, it’s worth keeping an eye on the horizon, as Pikmin certainly deserves to have its day again on console.