Update: Another bonus option is available for residents of the UK. Pre-ordering Animal Crossing: New Horizons from the Nintendo Store UK will also give them a pins pack that includes Tom Nook, Isabelle and K.K. Slider. The pack costs £49.99. 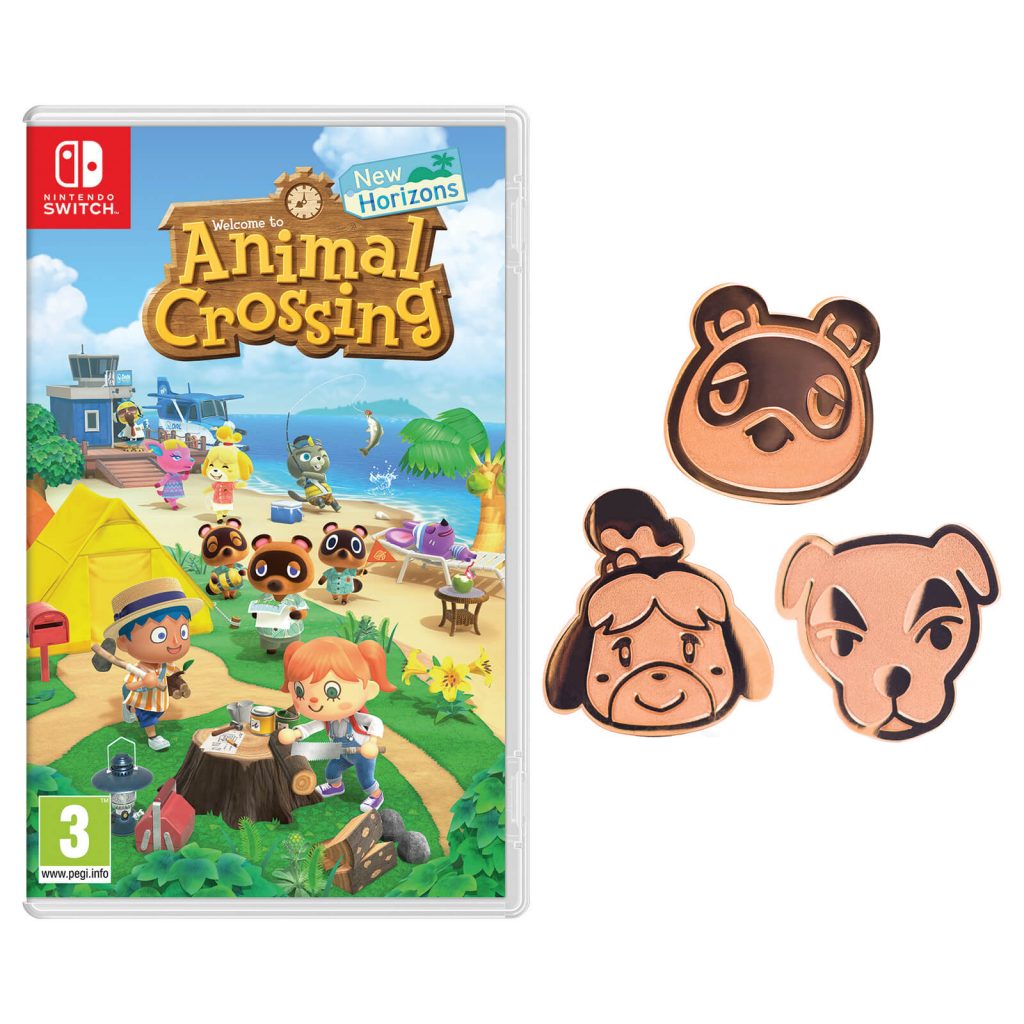 Animal Crossing: New Horizons is a looming and all-consuming aspect of our future, and that’s okay. But what’s not okay (at least for now) is that the following pre-order bonuses for the game are UK only. Not that all you across the Atlantic shouldn’t have nice things, but once you have a look at these, courtesy of @ACNewHorizonsEN, you’ll be clamoring, too. As seen, various retailers in the UK have different offerings for fans:

No bonuses are currently announced for the US or other territories, but who knows what the future will hold come March 20th.

UK Bonus: @GAMEdigital will be offering an exclusive Animal Crossing themed tote bag for those who pre-order Animal Crossing: New Horizons before it releases. https://t.co/UPYlF8LXQH pic.twitter.com/8CJjPvGtJZ