According to original Pokémon artist, fat Pikachu originally based on Japanese sweet

The very idea that there are still revelations and secrets to come forth from the original Pokémon games is something amazing. You think you know Pikachu? Well, according to premier lost Pokémon Twitter researcher Dr. Lava you don’t know nothing.

The iconic electric mouse’s shift from a chonky boi to its more slimmed down version has been apparent over the last 20 years, and that original chubby design now has a clear origin. According to Pikachu’s original artist, Atsuko Nishida, when she was designing Pikachu she originally based it on a traditional Japanese sweet — daifuku.

Pokemon designer Atsuko Nishida originally created Pikachu based not on a mouse — but on daifuku, a type of Japanese dessert. Tragically, Atsuko says no records were kept of that original Pikachu design… so we'll never get a chance to see it 😥 pic.twitter.com/OXn6HmrRDW

As stated, Pokémon designs were hashed out as sprites rather than illustrations, so there’s no remnant of this original take on Pikachu to see today. It’s easy to see a comparison in the rounded design (which recently got a callback in Sword & Shield’s G-Max Pikachu) of old, but Nishida-san states the daifuku-take is “nothing like the Pikachu you know today.” 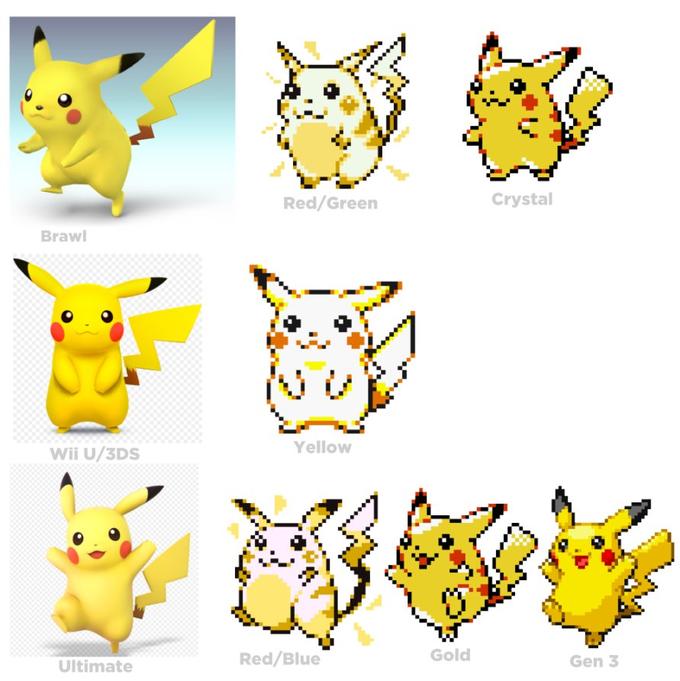 So for anyone who gave Vanillite the cold shoulder or think there are too many sweet Fairy-types these days, you must now accept that even Pikachu’s origins trace back to desserts.