Samurai Shodown’s Switch port launching in the West on February 25, 2020 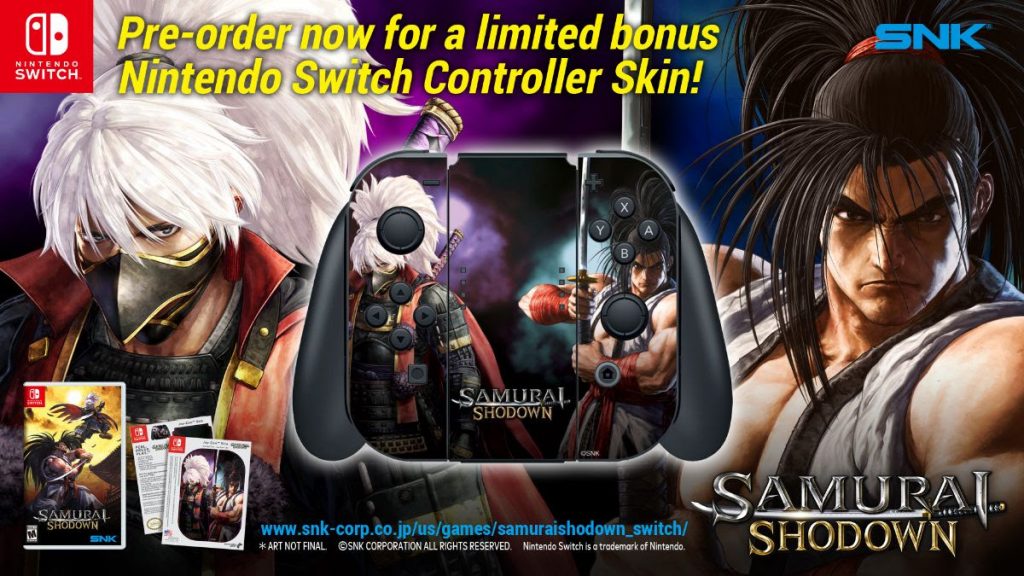 After being delayed out of 2019 a few months ago, Samurai Shodown finally has its Switch launch date, with Nintendo.com listing February 25th, 2020 as the day you’ll be able to take up the blade. 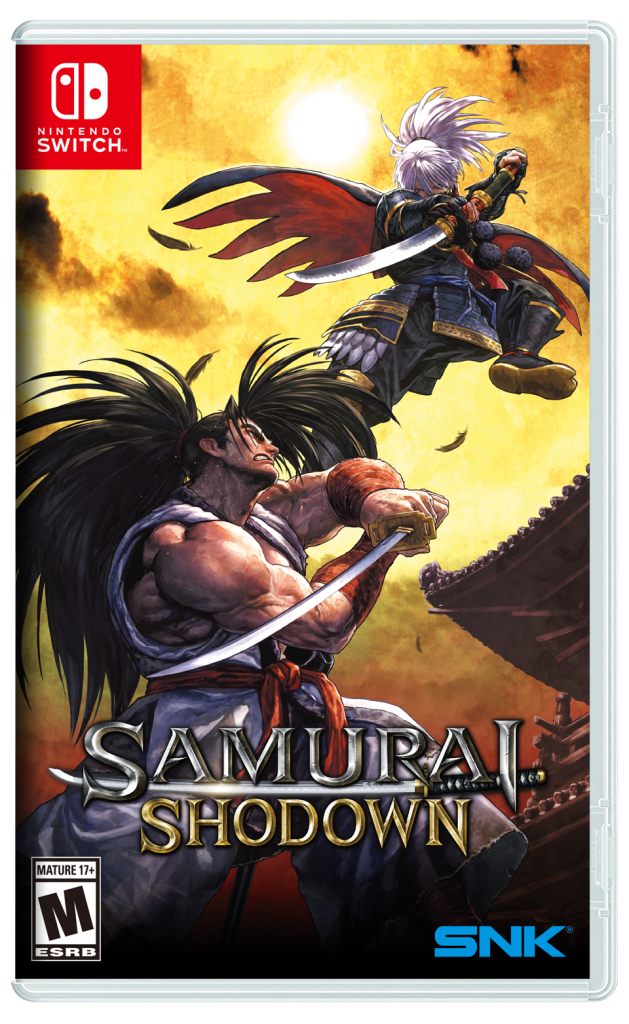 The game originally released for the PlayStation 4 and Xbox One in June 2019, though Switch pre-orders will come with a little bonus unavailable on other platforms – a port of the Neo Geo Pocket Color’s Samurai Shodown! 2.