In another chapter in the company’s long, notorious fight against piracy and modding, Nintendo has won an injunction against a seller of modded Nintendo Switch hardware, pirated games, and hacked NES Classics, Games Industry reports.

The injunction prevents defendant Sergio Moreno, who was accused of selling Switches modified by hacking group Team-Xecuter, from distributing or modifying unauthorized Nintendo products, and requires him to destroy existing devices that have been tinkered with. Moreno will not have to pay any fines (beyond legal fees), and a number of other John and Jane Does were dismissed from the lawsuit. 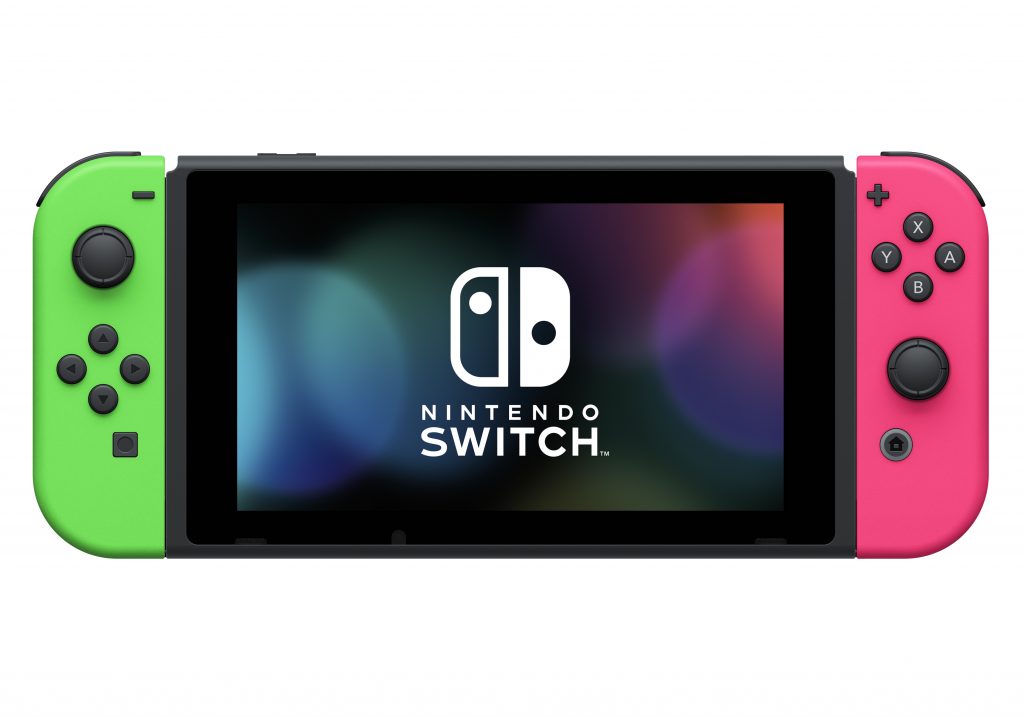 This is just another incident in Nintendo’s history of the company cracking down on mods of its systems: the Big N is well-known for going after ROM sites and other potential copyright offenders. And it seems unlikely to stop anytime soon.