More Sword & Shield dishes are coming to the Pokémon Café

We saw food starring Pokémon Sword & Shield’s starters — Grookey, Scorbunny, and Sobble — become available at Japan’s Pokémon Café back in October, and they were super adorable. With the game’s release a month behind us, the restaurant is changing things up a bit by offering two brand new dishes that honor Sword and Shield. This time around, the stars of the food show are none other than Galarian Weezing and Morpeko!

The first dish is made up of a smokin’ yummy pancake in a blueberry sauce, and it’ll cost customers 1,628 yen. 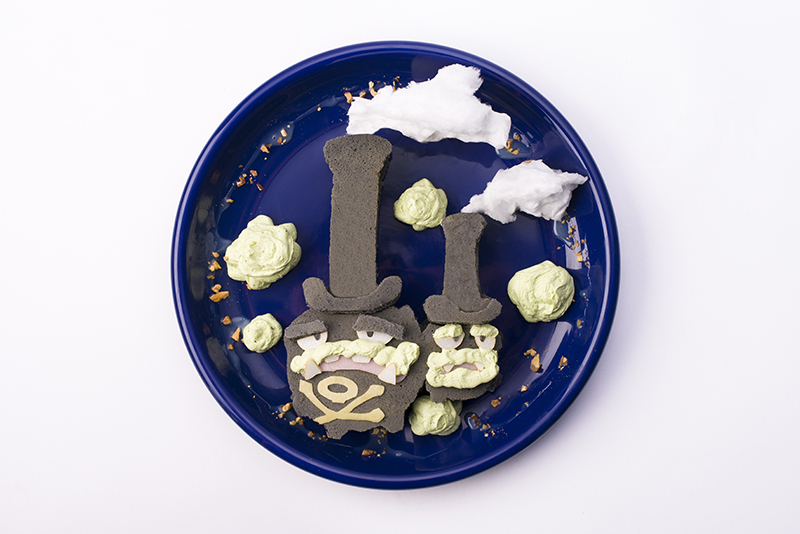 The Morpeko plate is offering something a little different, bringing those who order it an omelet with two different sauces, showing off the Pokémon’s two very different forms it can take in-game. This one’s also priced at 1,628 yen. 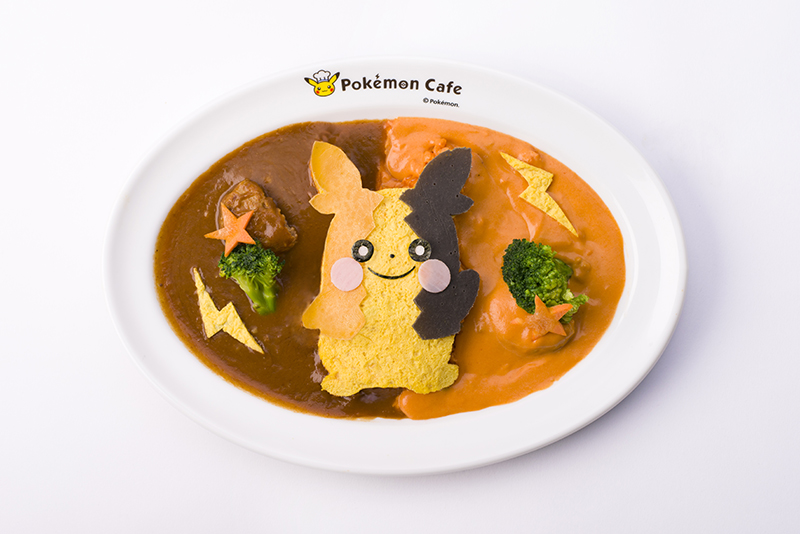 Available from January 18th to March 19th, the two new plates will be available to fans who are lucky enough to make their way to Nihonbashi, near Tokyo Station, on the 5th floor of Takashimaya department store. Even better, the first three dishes that landed in the café sporting the starters are receiving an extension, and they’ll also be available through mid-March!