Nintendo Switch estimated to sell through more than 50,000 units on launch day in China

The Nintendo Switch may have just launched in China, but it already seems to be moving quite a few consoles. Niko Partners estimates that the sell through on day one exceeded 50,000 units.

The game launched with only one game: New Super Mario Bros. U Deluxe, and the Chinese model comes with a demo version of the game installed on it. Nintendo hopes to have Mario Kart 8 and Super Mario Odyssey out by the end of the year, which users can already pre-order. The release of the Switch in China has led to Nintendo’s shares hitting a 19-month high. 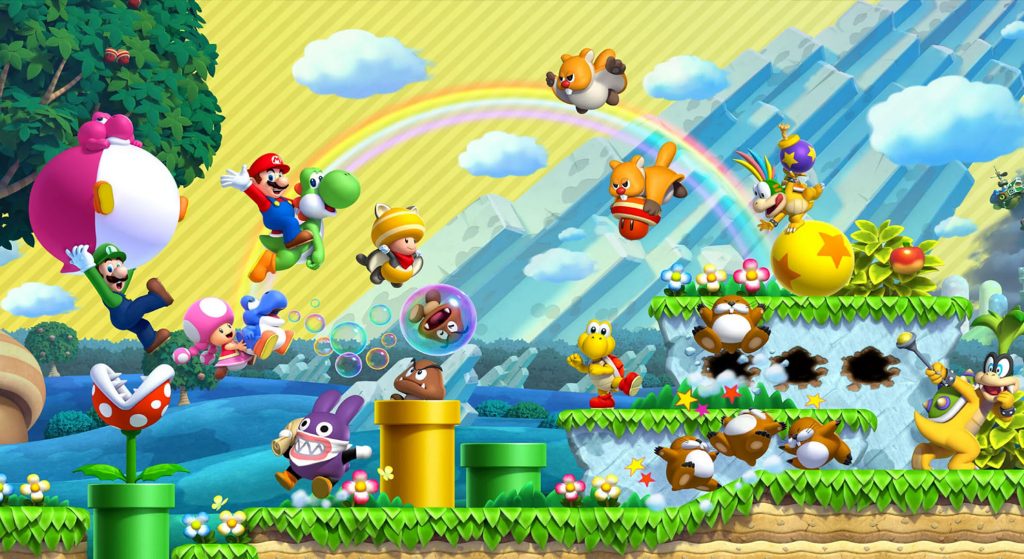