Three of CyberConnect2’s Naruto: Ultimate Ninja Storm games are already on the Nintendo Switch, and next year the platform will finally be seeing the fourth, at least in Japan. Naruto Shippuden: Ultimate Ninja Storm 4 Road to Boruto will launch in the region on April 23rd and retail for 6,680 yen.

To make up for the game’s lateness, it will not only include all previously released DLC, but also introduce new DLC. This includes two new characters, Momoshiki and Kinshiki, as well as 11 new Boruto-era costumes. 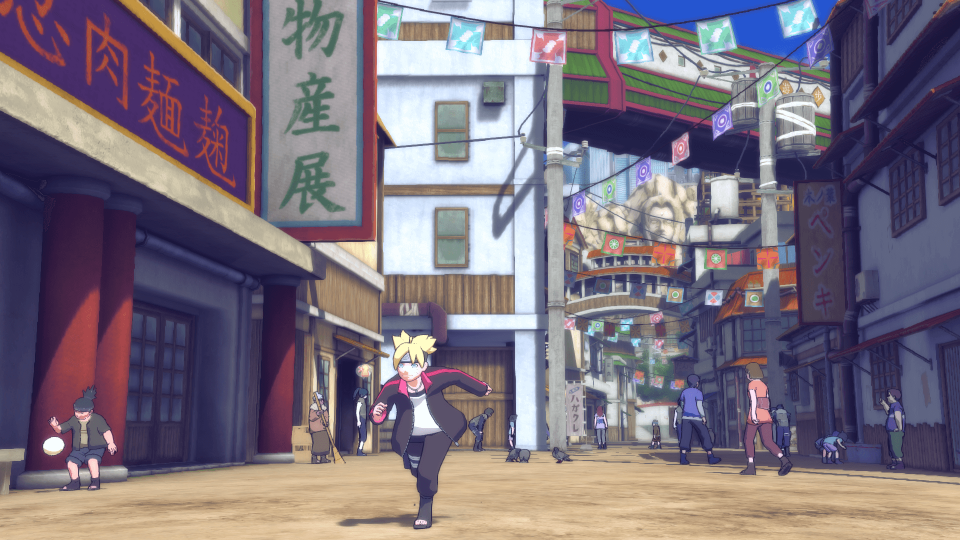 No release date has been announced for the West as of yet, but given that the game is already fully localized, it seems inevitable that Bandai Namco will bring it over!