Today’s Indie World Showcase has brought an expected title to Switch at last. Phoenix Labs’ Dauntless, the free-to-play monster slay-fest, will be available on Nintendo’s console starting today with full crossplay support with PlayStation 4, Xbox One, and PC. Called “One Dauntless” support, it’ll not only let you co-op with friends on the other systems, but will also allow cross-progression across all devices for your own efforts.

For anyone already well acquainted with the game, a new Stormchasers update will also launch alongside the Switch version. This’ll feature a new Escalation mode, challenging players to take down sequential hunts with some roguelike elements; as well as a new Hunt Pass called Myth & Legend. This will also be the game’s Japanese release and localization debut, expanding the potential player base even further. 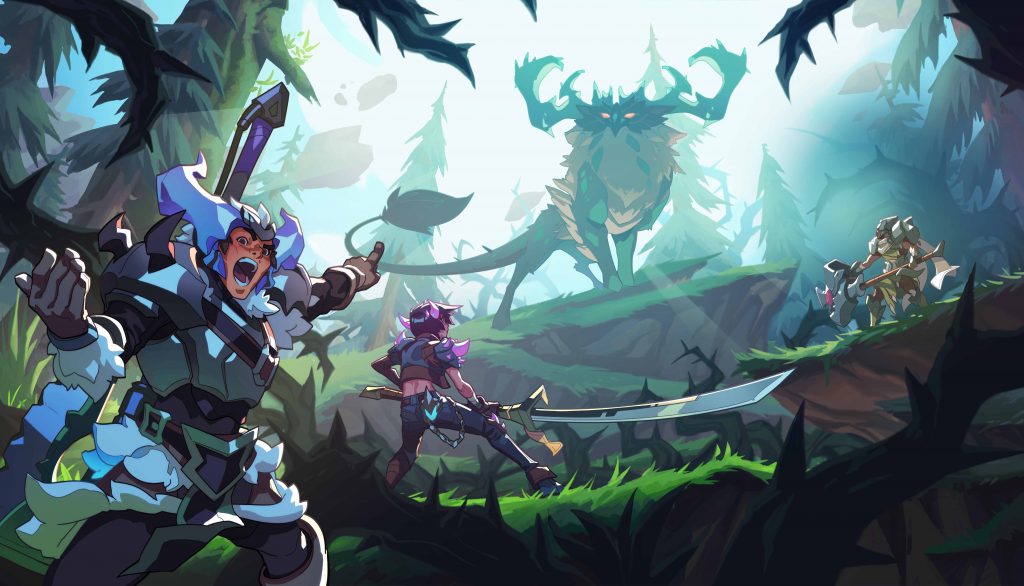 Dauntless will arrive on Nintendo Switch today, for free.