The most extraordinary stories are often those of people you’ve never heard of, even though by all accounts you absolutely should have. Owe Bergsten is one such person — head of Bergsala, distributor of Nintendo games throughout Scandinavia (and the only non-Nintendo owned distributor of Nintendo games in the world), and a man whose propensity for charm, quick decisions, and bald-faced fibbing helped Nintendo establish itself in the West, as detailed in a wonderful IGN write-up titled “The Lie That Helped Build Nintendo.”

Bergsten’s tale is fascinating from start to finish: initially entranced by a Game & Watch unit he found in a Singapore camera shop, he sent telex numbers to the company making the product asking to help distribute the product in Sweden. Despite owning only a small electronics store, Bergsten said in his messages that he had the sizes and resources to act as national distributor — a lie that, back in 1981, Nintendo believed, sending him a small number of G&W units to sell. When a new model of Game & Watch emerged with enhanced features, Bergsten decided to travel to Japan himself to negotiate a deal for the units, in what would become a farcical — but ultimately successful — trade negotiation with Nintendo. The new Game & Watches gradually began to sell quite well (pushing 1.7 million lifetime sales by 1983, in a country with only 8.3 million people), and soon enough both Bergsten and the Big N had stumbled onto a budding friendship. 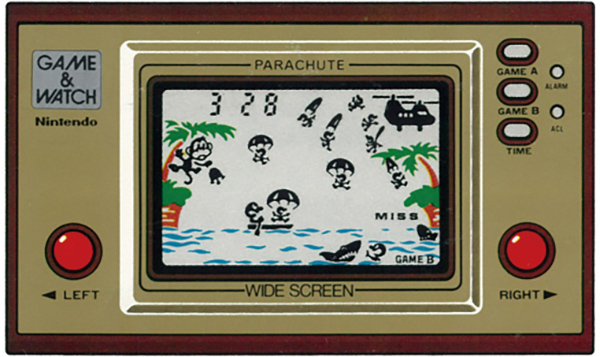 Bergsten’s influence extended far beyond establishing a foothold for Nintendo in the European market. After the Great Video Game Crash of 1983, Bergsten begged the company to release its new Famicom unit in the West, and almost got Sweden a specialized version of the Famicom before the company turned around and made the NES instead. More interestingly, Bergsten effectively invented the Nintendo Fun Club with his Nintendo Videospelklubb, an organization that kept kids in the loop about games and encouraged pre-orders with little stickers, moves that would be copied by NoA head Minoru Arakawa after he and Bergsten played golf. In short, Bergsten not only established Nintendo’s first big market in Europe, but also the faux-grassroots community and kid-oriented approaches that would help the company become a household name in the West. Today, his company Bergsala is a household name, and Bergsten himself is revered as almost a folkloric hero.

The full story is absolutely worth your time, as it’s full of tickling little details and funny anecdotes that help show just how charismatic and friendly Bergsten is. Check it out, if you have the time.