Persona 5 Scramble has already managed to take our hearts with its picaresque presentation and continuation of the Phantom Thieves’ story. Joker and his crew are still prepping for their next big heist, and today the Japanese P5S website has updated with a batch of screenshots and info each for his co-founding thieves – Ryuji Sakamoto, Morgana, and Ann Takamaki.

Previously these three got their own introduction videos as well, and their profile pages explain what brought them together and into Joker’s fold. As for specifics, each has their gameplay potential and Persona skills outlined, along with a glimpse at their specific Showtime skills.

Ryuji, Joker’s first for real ally, may give off the vibe of a delinquent but he’s a good (if loud and vulgar) kid. Operating under the codename Skull, he wields blunt objects like baseball bats as clubs, laying on the hurt while being able to take a beating himself. His high physical abilities are complemented by electrical attacks from his Persona, Captain Kidd, and shotgun blasts that grow in power as he keeps the beatdown going. 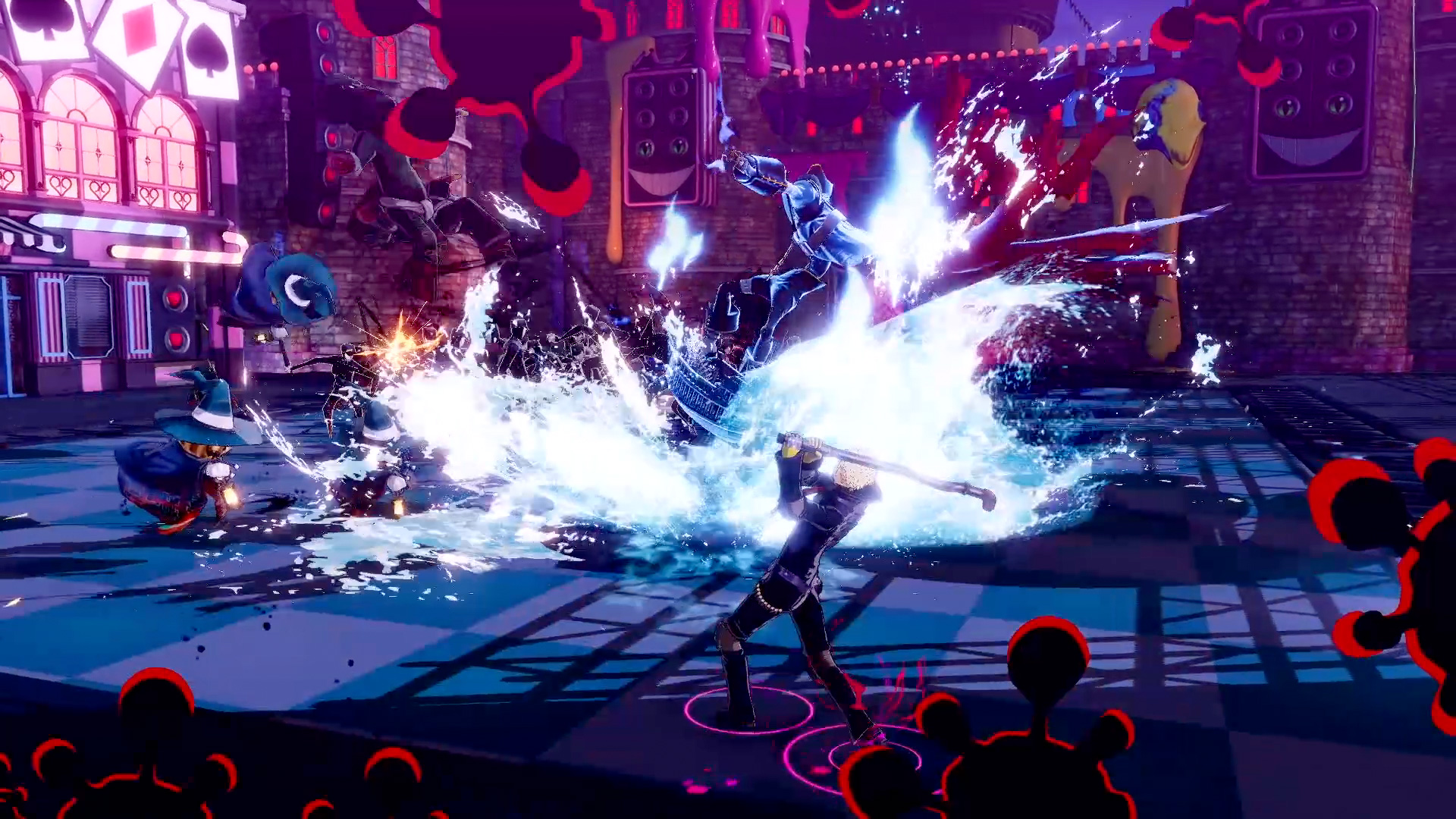 Morgana, that lovable not-cat, is the one who helps show the group what it means to be thieves. Most familiar with the Metaverse they find themselves in, his knowledge is valuable, even if he has a few notable vices. Codenamed Mona, he’ll make a speedy attacker with his sword and can lock on to multiple enemies at once with his slingshot. His Persona Zorro brings healing and wind attacks, the latter of which can deal bonus damage to any enemies his teammates have lit on fire. 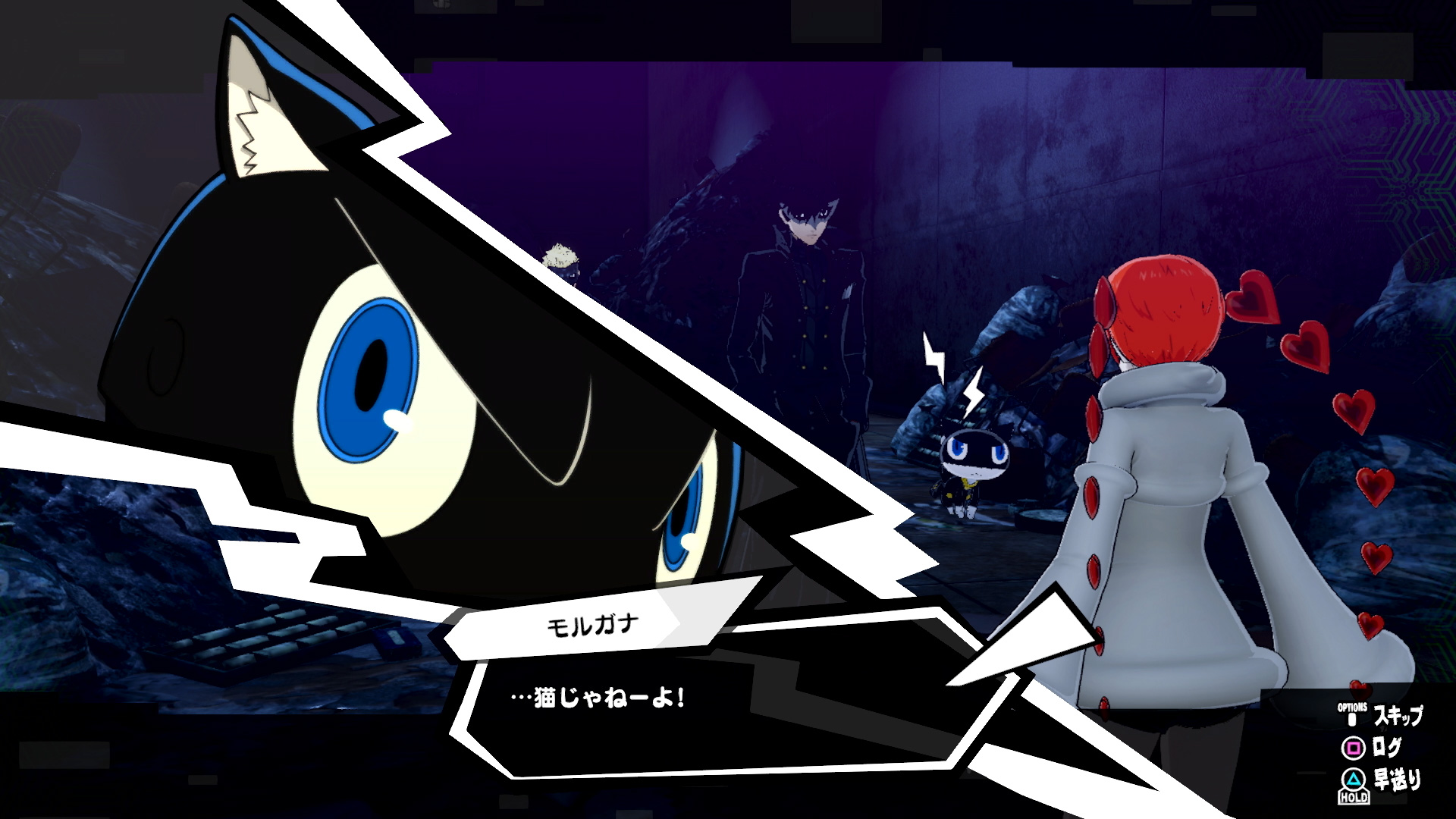 Speaking of fire, Ann’s own Persona skills will be heating things up. A kind girl (but not much of an acrtess), she’ll be fighting with Carmen at her side. She also has whip and machine gun techniques to compliment her magic. Using the codename Panther, she can imbue her whip with flames and use it to attack in wide arcs while her gun can lay in with continuous fire. Any burnt enemies will have their offense weakened as well, giving her some added utility on top of her offensive potential. 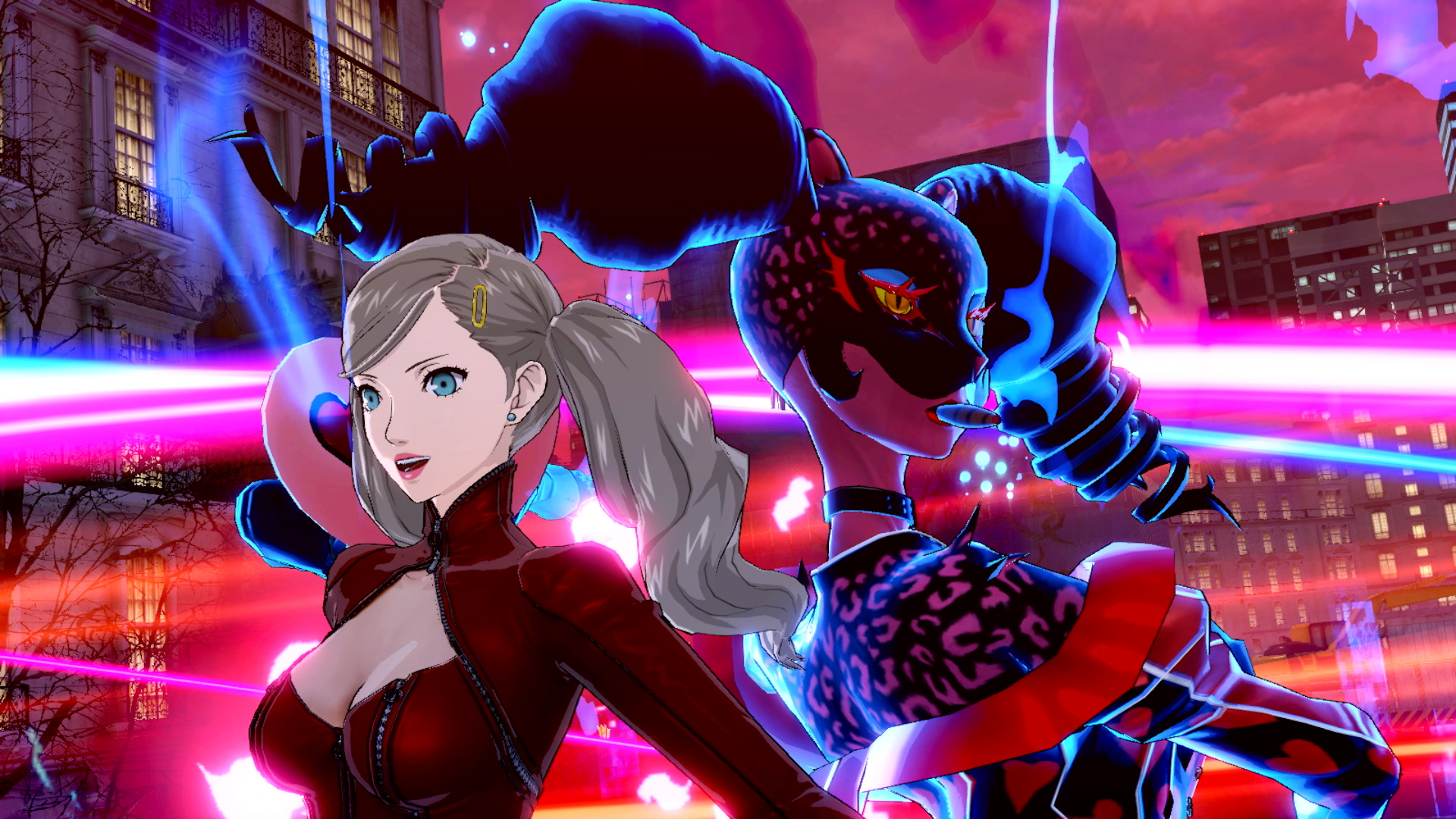 There’re plenty more Phantom Thieves to meet and places to see for Persona 5 Scramble, coming to Japan on February 20th for Switch and Ps4.