Back during E3, Bethesda announced that the free-to-play mobile game The Elder Scrolls: Blades would be heading to the Nintendo Switch “this fall.” With just a few weeks of the season left to go with no news, Bethesda has confirmed via a blog post what most would have expected – the game has been delayed into early 2020.

The significant overhauls the game has been facing in recent updates are given as the explanation for the delay, with the next patch bringing an end to the much-maligned “Chest Timers” which had players wait real-world minutes to unlock loot. Similarly, enemies are expected to drop more goodies going forward. Player vs. Player battles are also on the way, which will be cross-platform across Switch and mobile. 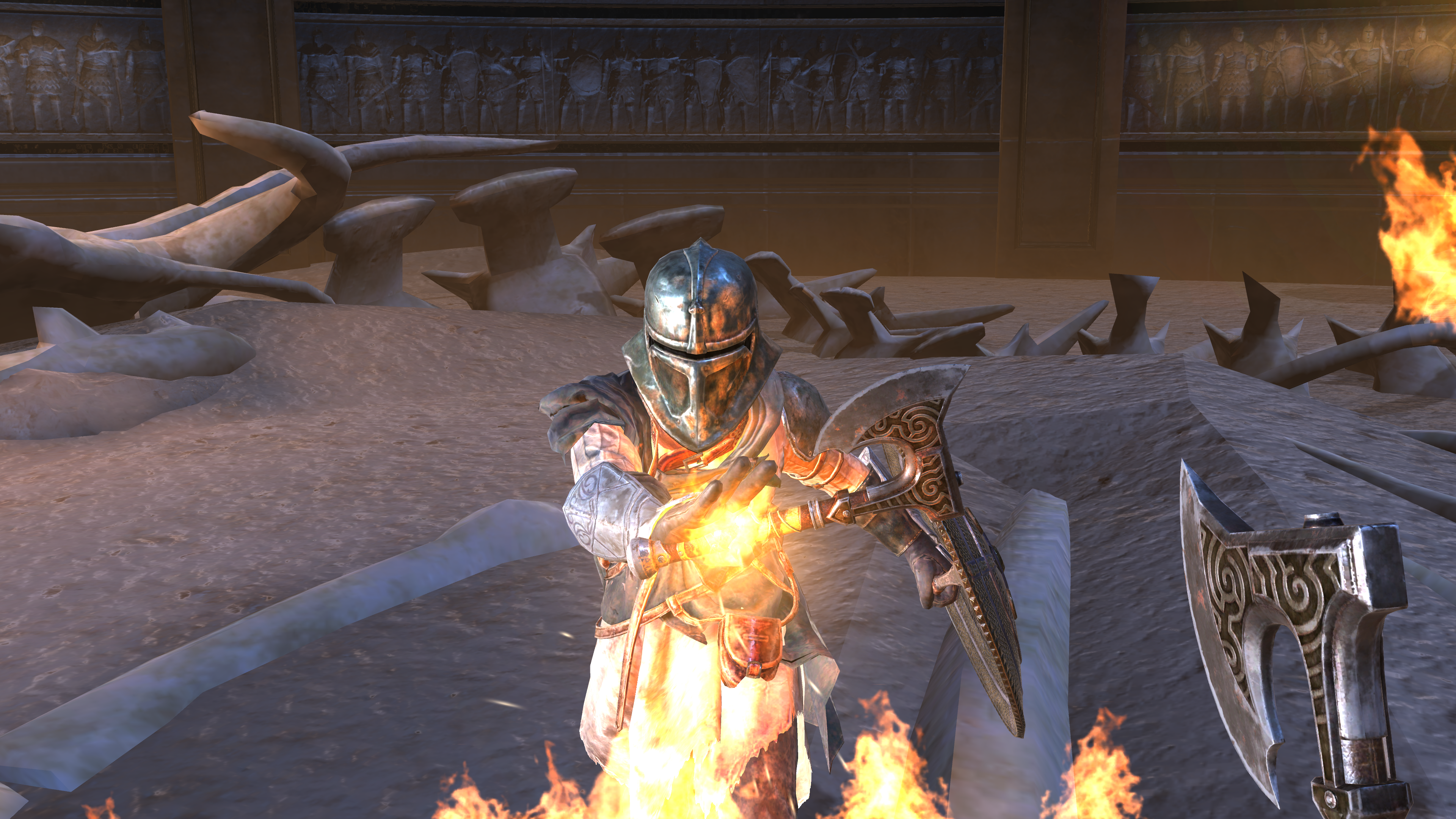 You can read Bethesda’s full statement below:

We know how eager our players are to dive into Blades on the Nintendo Switch and we’ve been hard at work to make it happen. Unfortunately, amidst all the other changes we’re making to Blades, we’ve had to delay our Switch release until early 2020. We can’t wait until you can begin your quest in Blades on the Switch, and we’re confident this additional time will let us deliver the polished gameplay our fans deserve. We deeply appreciate your patience! As we’ve mentioned in a previous Town Hall, PvP matches will be cross-platform between mobile versions and the Switch version when it releases.