After the first two titles in the series swaggered onto Nintendo Switch earlier this year, Capcom has announced the inevitable fan-favorite followup. Devil May Cry 3 Special Edition, long held as the gold standard for Dante’s demon slaying, will be making its Nintendo console debut in just a few months. 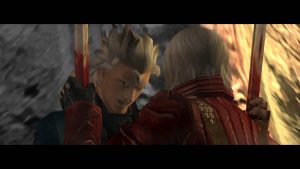 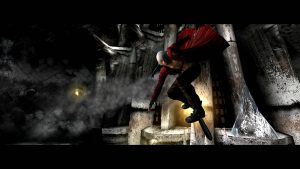 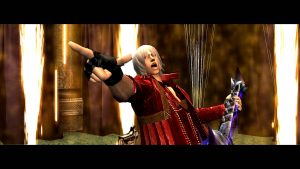 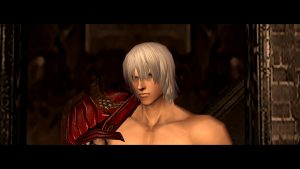 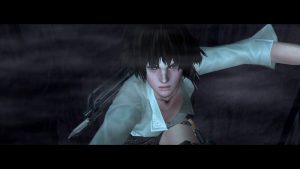 Don’t let the “3” in the title scare you off either, as DMC3 serves as a prequel to the entire series. A younger, cockier Dante will venture into a demon infested tower and by the end of the game have a whole host of weapons and playstyles to freely choose and swap from, making for one of the most satisfying (and stylish) titles in the genre.

As mentioned this is also the Special Edition of the game, including Dante’s brother Vergil as a playable character and the extra challenge of the Bloody Palace with its 9,999 floors among other additions and tweaks. You’ll be able to hit the jackpot for the series for $19.99 starting February 20th.