In an incredible turn of events that will shock no one (except maybe those who naively thought that online dissent would hamper the biggest media franchise in the world), Pokémon Sword & Shield sold really well in the UK, becoming the fastest-selling Switch game in the region and boosting hardware sales 30%. 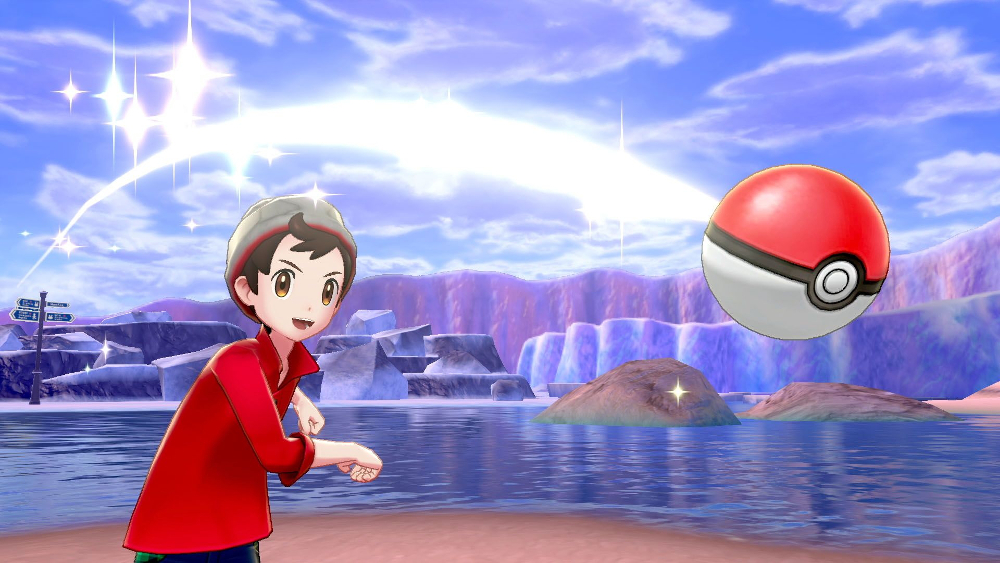 Yes, perhaps due to the game’s British inspiration — or just the sheer fact that Pokémon is now in a position where the franchise is nigh-immune to sales disappointments due to entrenching itself in the hearts of so many — Sword & Shield are doing great in the old United Kingdom. While figures from other areas have yet to be accounted for, we can assume the game probably did pretty well elsewhere, too.