If you’re craving more Pokémon after the past week of diving into Sword and Shield, then you’re in luck: Nintendo has announced that the next Super Smash Bros. Ultimate Spirit Board event will feature the starter ‘mon and Legendaries from Game Freak’s latest title. 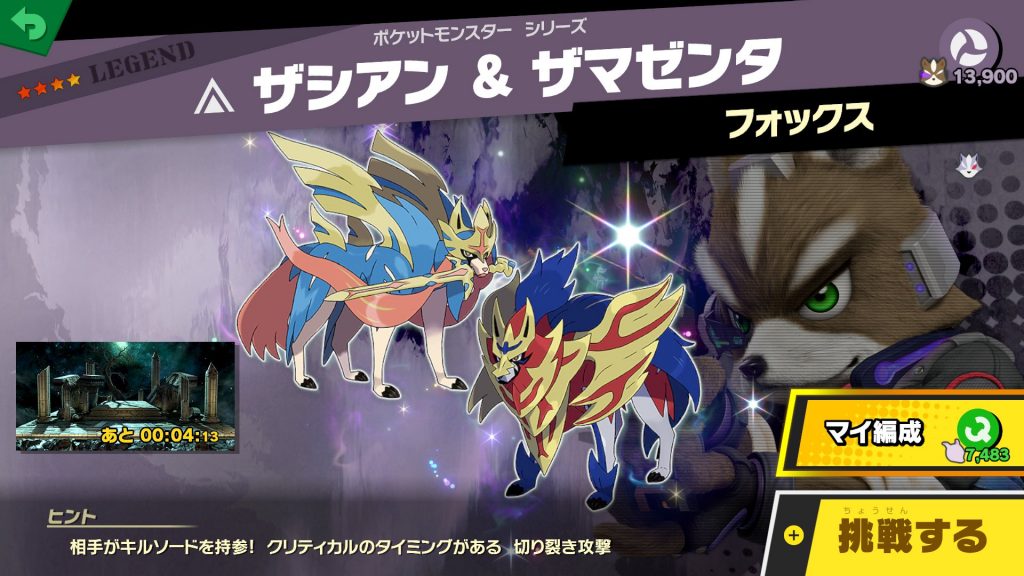 Starting November 22nd, and running through November 27th (which is a bit longer than the standard three-day events), Scorbunny, Sobble, Grookey, Zacian, and Zamazenta will appear as spirits for the timed event.