Fresh off of his inclusion as a Mii Costume in Super Smash Bros. Ultimate, it looks like the Mystical Ninja Goemon might get a little busier in the future. As reported by Japanese Nintendo, Konami has applied for a new trademark on Goemon that covers both “game program” and “game software.” 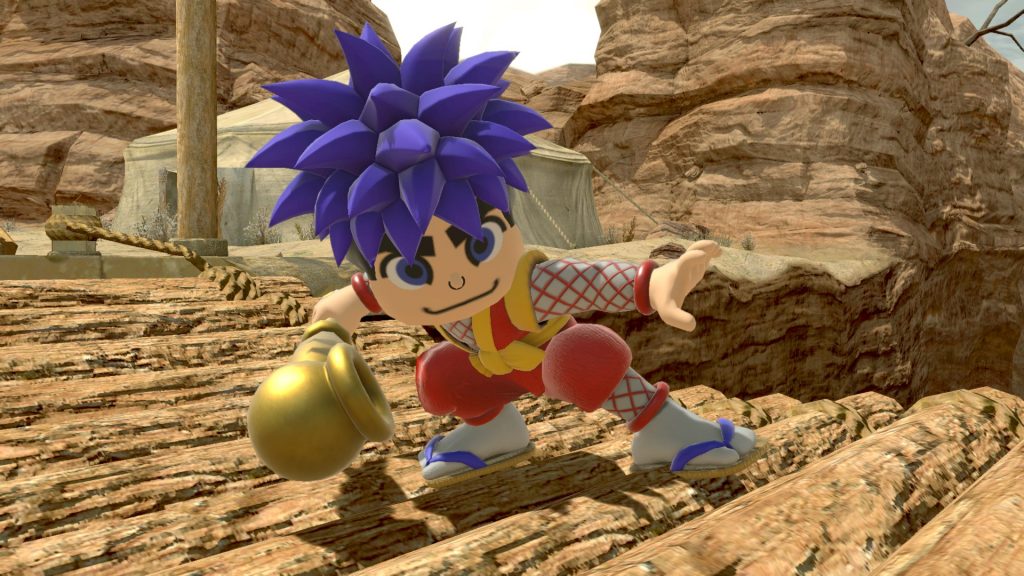 Considering Goemon hasn’t had a new game since 2005, a localized release since 1998, and been kept alive via cameos and pachislot machines; I’d say it’s time for a revival (or at least a collection, à la Castlevania and Contra). Go for it, Goemon!