The Doraemon franchise just hit the Switch in a big way with Doraemon: Story of Seasons, a cross-over between the classic Japanese icon and the series that used to be known as Harvest Moon. It’s not stopping there, though, as the robotic cat will be returning to the platform with a new action adventure game – Doraemon: Nobita’s New Dinosaur. 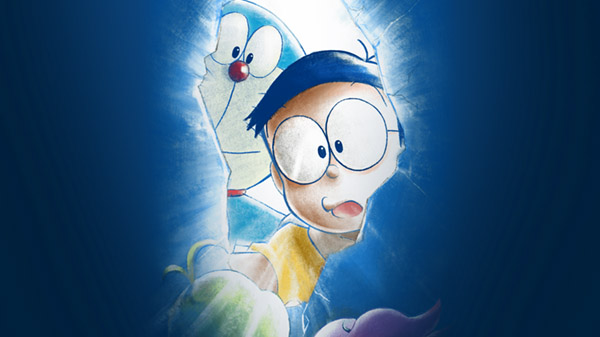 As announced by Famitsu (via Gematsu), the game is being developed by FuRyu and will be based on a movie coming out on March 20th next year to celebrate the franchise’s 50th anniversary. FuRyu has quite a bit of development experience with the hardware thanks to games like The Alliance Alive HD, The Caligula Effect: Overdose, and Work x Work, and even worked on another Japan-only Doraemon game that released earlier this year.

Not much else is known about the new Doraemon game, however, as it’s just been announced by Famitsu. It shouldn’t take long to find out more, though, as the Japanese release is slated to be March 5th, 2020. We don’t know if the game will see a western release, but given that Doraemon: Story of Seasons opened the door by being the first Doraemon game ever released in the United States, we can only hope!