There’s only one spot left in Super Smash Bros. Ultimate’s first wave of DLC, and even though we know there are more characters coming after the Fighters Pass, it feels like it’s getting down to the wire for some of the most iconic franchises in gaming to get their chance in Smash.

Rather than creating a wishlist for who we want to see join the battle, character-wise, let’s take a look at which prominent gaming franchises still haven’t been invited to the party that deserve to get a shot.

The Ace Attorney Trilogy recently arrived on PS4 and Xbox One in addition to the Switch, but Phoenix Wright’s roots with Nintendo run deep. Capcom’s lawyer-filled visual novel franchise began on the GBA in Japan, and eventually made its way to the US on the DS. Since then, six mainline entries, one crossover, and four spinoffs have been released on Nintendo consoles. The series is not represented in Smash whatsoever, and the inclusion of Mega Man, Ryu, and Ken shows that Capcom is willing to work with Sakurai and Nintendo, so it may be time the spiky-haired lawyer ditched the courts for a new arena. 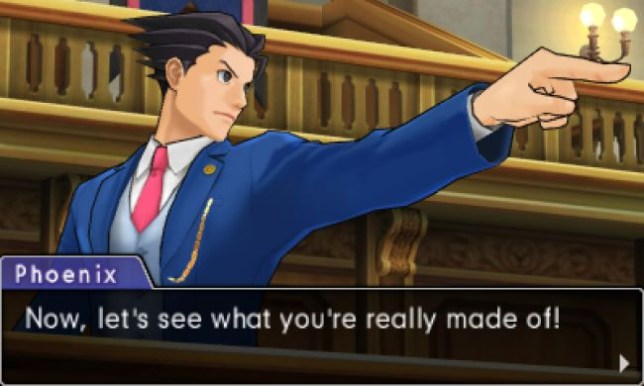 The Chibi Robo series fits into the same category as Duck Hunt and Ice Climber — it’s an extremely obscure franchise that is just quirky enough to work in Smash Bros. Sakurai has had some tricky surprises up his sleeve in the past, and introducing the quirky world of Chibi Robo seems like the perfect fit for Smash, especially since most of the well-known Nintendo franchises are already included at this point.

Sure, Wario knows all the Mario characters in Smash, but maybe he’s getting a bit lonely. The WarioWare franchise has a handful of colorful characters that would spice up the Smash roster, and the series has had enough entries to make it recognizable to most Nintendo fans. 9-Volt or Ashley would be fun additions, and it would give representation to an occasionally overlooked franchise. If that doesn’t work, give a representative to WarioWare’s sister series, Rhythm Heaven.

Another Capcom pick, the Resident Evil series has had strong ties to Nintendo for decades, albeit less-so in recent years. Resident Evil 4 was a hit on GameCube, Revelations brought the series back to its roots on 3DS, and Resident Evil VII toyed with streaming capabilities on Switch in Japan. Like Ace Attorney, it has no representation in Smash Bros. so far, and a character, along with the Raccoon City Police Department, would be a great addition to the game. 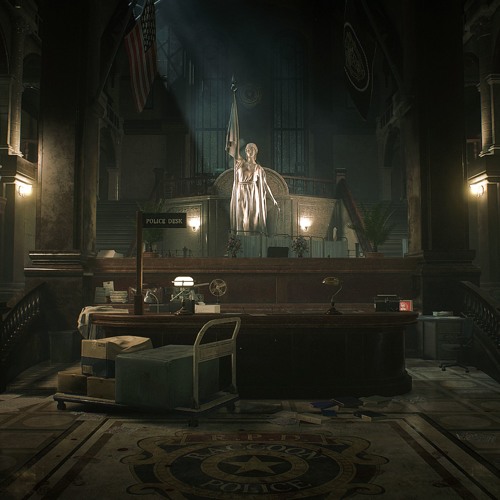 Ubisoft’s Assassin Creed series may be a bit too gritty for the confines of Smash, but if a character like Snake can get in, anything is possible. Assassin’s Creed doesn’t have the largest ties to Nintendo, but it’s an important series in that almost every gamer has tried out, or at least heard of. Few studios have also enjoyed the same level of partnership with Nintendo as Ubisoft has in recent years, either.

With Mario, Sonic, Mega Man, and Pac-Man already dueling it out, it would be a huge missed opportunity to not include Crash Bandicoot in Smash’s largest crossover to date. Crash was PlayStation’s primary mascot for a long time during the original PlayStation’s run, and his standing as a pillar of gaming in the late 90s has earned him the right to join the Smash club. 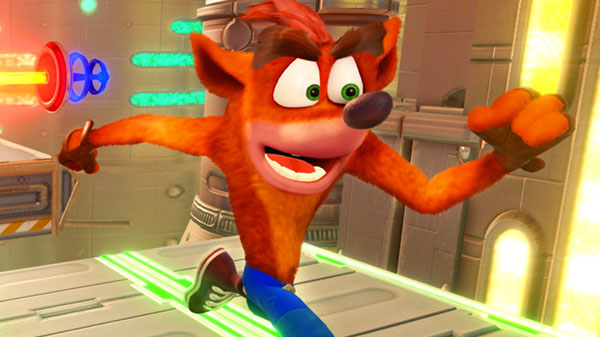 Lara Croft is an extremely influential and important video game character, and should be in Smash Bros.

A decade after Crash Bandicoot, Naughty Dog kicked off Uncharted, another beloved franchise. Sony likely has an iron grip over Nathan Drake, just in case PlayStation All Stars 2 ever comes around. Still, it’s fun to think about Uncharted crossing over with Smash — just imagine how crazy the stage would be!

On the other side, Nintendo should call up Microsoft and ask for permission to introduce Smash players to the world of Halo. It’s very Metroid-like from a tonal perspective, so, apart from the higher level of violence, it wouldn’t look out of the ordinary in Smash Bros. Microsoft already leased out Banjo & Kazooie for Smash Ultimate, so maybe they’re just crazy enough to throw Chief in, too. After all, it’d be great promotion for Halo Infinite!

What franchises or characters do you want to see in Smash Ultimate? Let us know on Twitter!