Nintendo has revealed the Black Friday section of its Holiday Gift Guide for 2019.

For those looking for a Nintendo Switch, you can pick one up bundled with a code for Mario Kart 8 Deluxe, the Switch’s best-selling game, for $299.99. Nintendo has not announced any Black Friday deals for the Switch Lite.

As for software, Nintendo is selling many of its first-party titles for $39.99, including Super Mario Odyssey, Super Mario Party, Breath of the Wild, and more. The full list of retailers is Amazon, Best Buy, Target, GameStop, and Walmart. 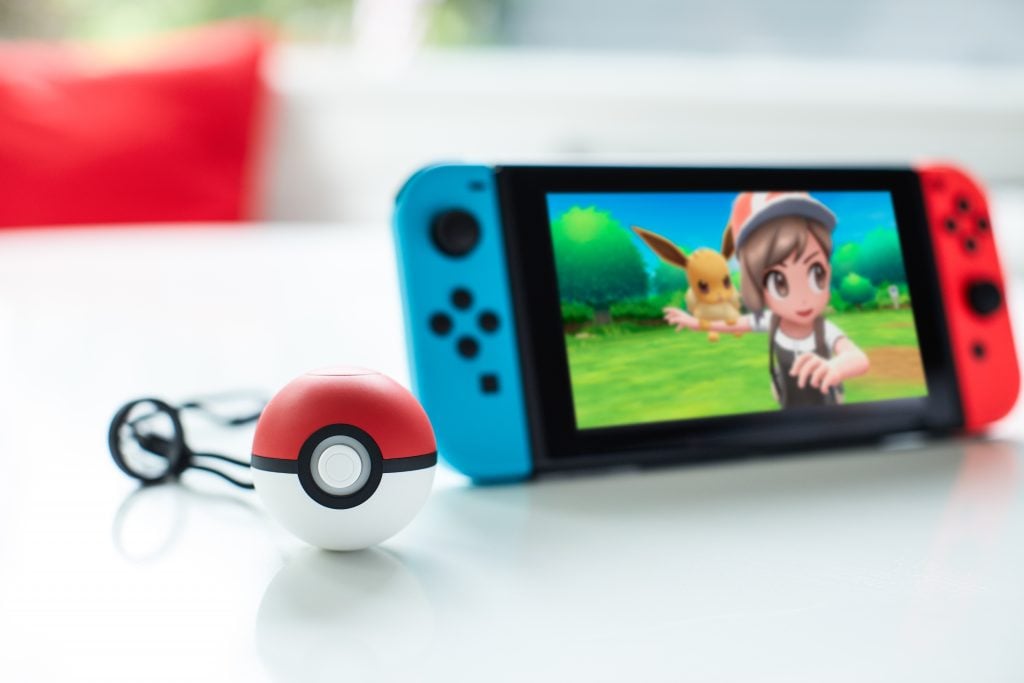 Those are Nintendo’s officially announced Black Friday deals. Which of the gaming deals are you drawn to? Let us know!