Review: Return of the Obra Dinn on Switch

Lucas Pope made a name for himself with 2013’s Papers, Please; a dour dystopic experience where you play as an immigration officer charged with checking those who cross the border to an authoritarian nation. Pope’s previous work was concerned with putting faces and names to the masses that cross the border, showcasing that even when the system around you is oppressive and wrong, individual lives matter. And it was this humanistic defiance in the face of such brutality that made the game impactful.

At a glance, Pope’s next project — Return of the Obra Dinn, released last year and just now ported to Switch — would appear to be quite different from Papers, Please: a suspenseful mystery-thriller aboard an abandoned vessel, where secrets lie within the memories of the passengers’ death. But in many ways, it echoes the theme of his previous work — putting details to strangers’ faces, deducting the actions and motivations behind the ship’s crew members, and piecing together the moral intentions therein, all wrapped in an expertly crafted puzzle-adventure package that make the game an easy recommendation. 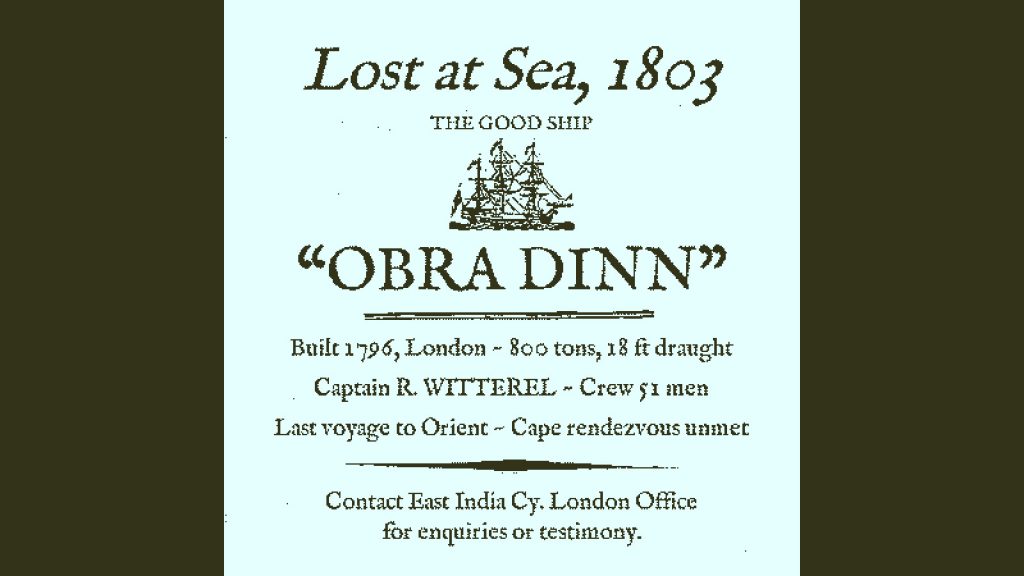 As a chief inspector hired by the East India Company, you’re charged with investigating the Obra Dinn: a vessel that departed from England some weeks ago, but now lays adrift off the coast, its entire crew vanished. With only two tools at your disposal — a watch that allows you to witness the moment a person dies, and a notebook with which to record information — it’s up to you to figure out the fates of all 60 people who set sail.

At its core, RotOD is a logical deduction game — you’ll saunter around the boat, experience crew members’ deaths, and then puzzle together their identities based on clues given. Challenge is offered via close observation, careful inference, and good, old-fashioned guesswork, offering a smooth balance of brain-teasing puzzles as you progressively unravel what happened on that boat.

The game’s presentation is what sets it apart from a potentially inferior, plaintext version — besides the distinct monochromatic visual style and expert audio design, the way the game depicts each death is explicitly memorable. After playing a few seconds of only audio, the scene will open up to a freeze frame of the person in question’s demise, allowing you to explore the surroundings and scrounge for details. This allows for some great shock reveals, as cryptic dialogue or horrible noises will play out before flashing to a revolting scene, and often you can discover more gory details by just poking around. From dialogue, environment, and a host of other areas, you attempt to deduce two things: who the victim is, and what killed them (and, potentially, by whom). 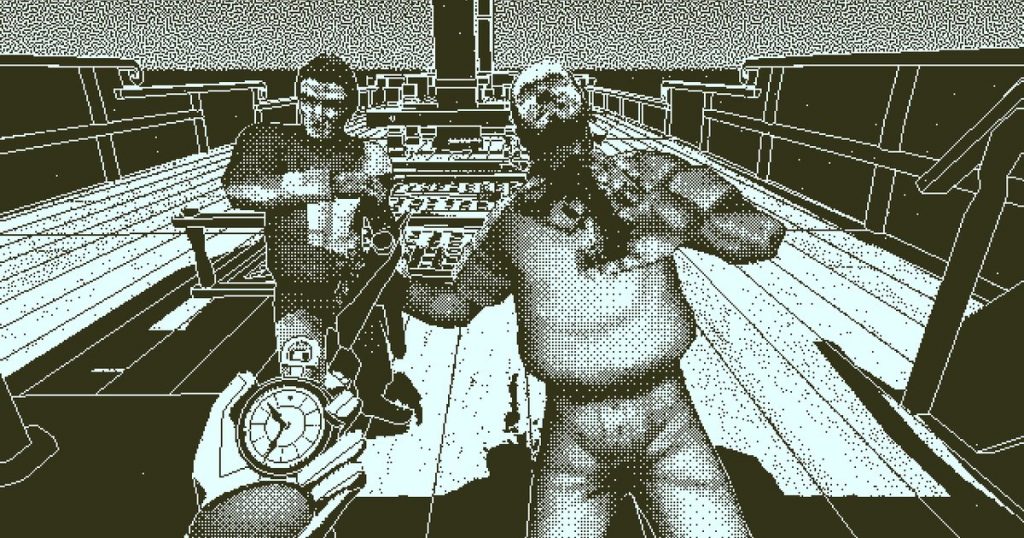 The limited frame of reference tasks you with paying close attention to clues around you. Obra Dinn wisely doesn’t ask you to hunt for tiny pixels or other minutiae; every detail that matters can be sussed out so long as you’re diligent. The tiniest of factors — the language a character speaks, their ethnicity, where they appear on the ship’s sketch — can end up providing decisive evidence of their identity. The number of ways in which you can reason out a person’s identity (or at least narrow it down to a fair guess) is quite impressive, especially considering you’re working with five dozen passengers.

And it’s in realizing the fate of those passengers — their actions, what they were working towards, whether or not they were acting heroically or in self-interest — that the game is strongest, as the ultimate fate and reason for the Obra Dinn’s demise makes it clear in the game’s final act. You technically don’t have to deduce everybody’s identities to finish the game (you just have to witness every death); but doing so is incredibly satisfying, and I never once had to bust out a guide — or was even tempted to. 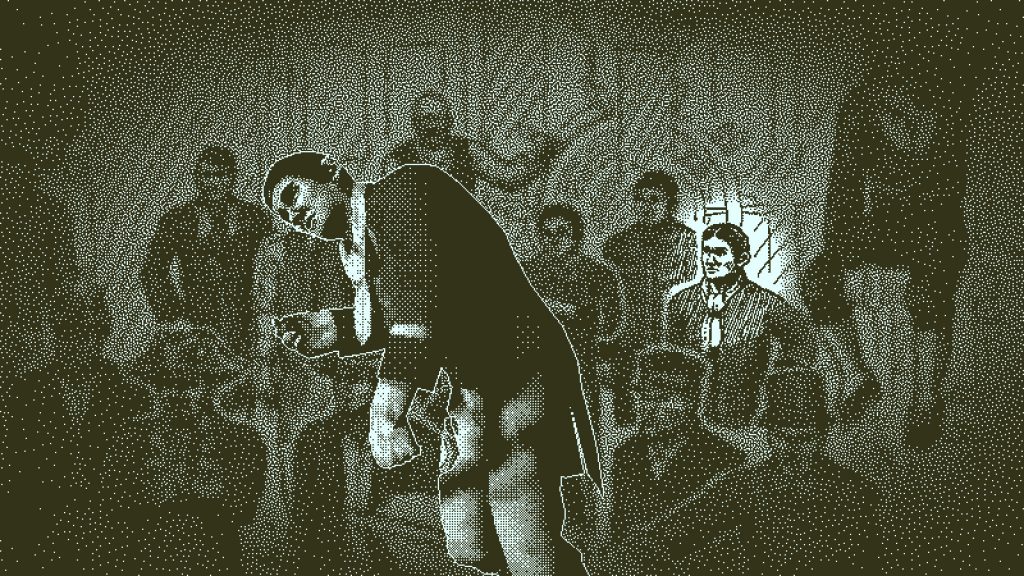 The game has a notable couple flaws that set it back. While you can access a good number of details about death memories at any time, actually navigating through their environments requires going back to the corpse in question, which can sometimes be a bit of a trawl — especially if you’re on a different deck. More pressingly, the game’s unique visual effects and lack of many graphics options lend to a headache-inducing experience for some; I personally had no issues, but my roommates certainly did. So if you’re prone to that sort of motion sensitivity, you might want to skip it.

But otherwise, if you’re down for a good mystery that’s engrossing from beginning to end, then it’s hard to find a better pick than Return of the Obra Dinn. As a game, it’s a fun ride of piecing disparate parts of the puzzle back together; as a narrative it’s a surprisingly sharp and creative use of the video game medium. Unless you have the previously mentioned motion sensitivity, it’s a pretty great deal at $20. 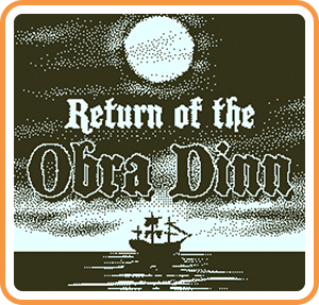