Developer Hamster’s Arcade Archives label continues to bring classic arcade games big and small to the Nintendo Switch, and this next addition might be one that’s quite unexpected.

Tomorrow, October 17, Vs. Castlevania will be dropping on the eShop. While it’s fundamentally based on the NES original, the difficulty is ramped up to account for the original arcade setting, with tougher enemies and shorter time limits. Also, while the game is given the Vs. moniker, it’s still a single player-only adventure. 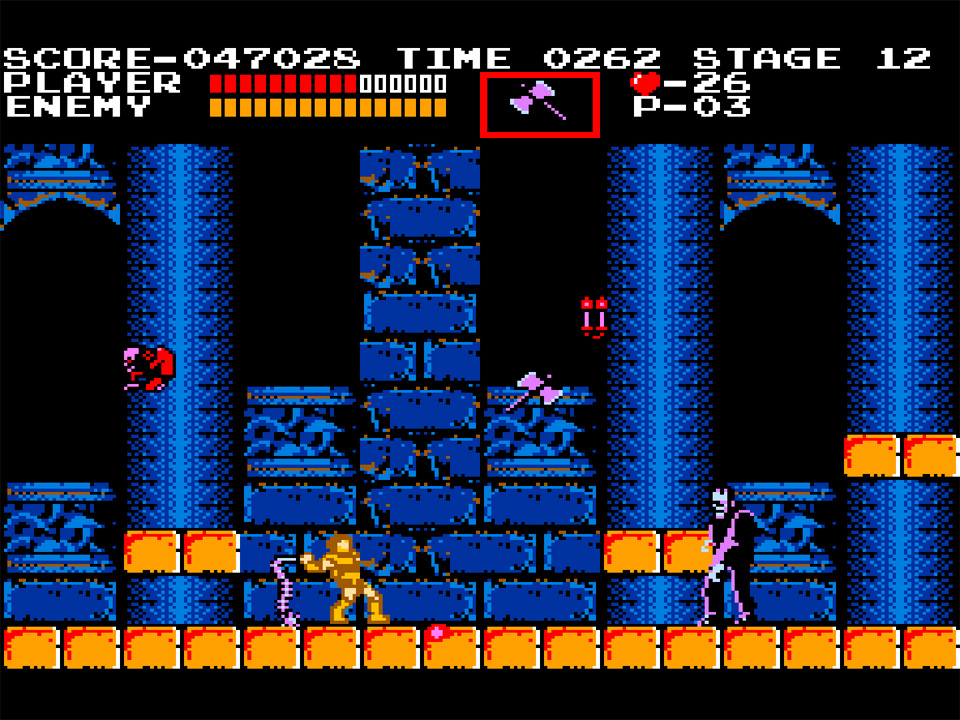 This standalone version of the game will cost $7.99/€6.99/¥838, but if you simply want to play the original NES version, it’s included in Konami’s Castlevania Collection.