UPDATE: And Galarian Ponyta has been officially revealed by a new YouTube video! Check it out:


It’s also confirmed that it’ll be Psychic type, not Fairy!

We’re finally seeing the first bits of information regarding Galarian Ponyta, who saw numerous appearances in a 24 hour livestream over the weekend, thanks to the latest issue of Famitsu. 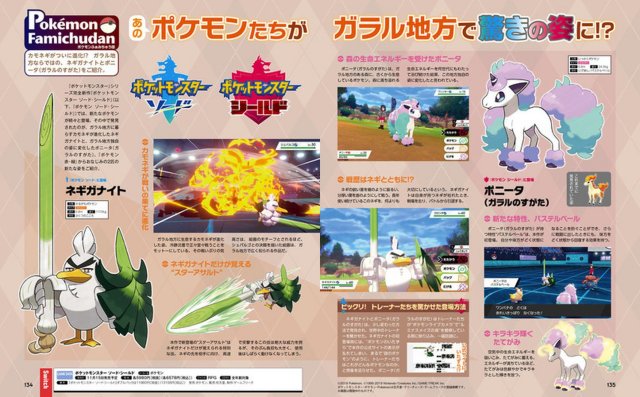 It confirms that it is indeed a Galarian version of Ponyta, and Serebii reports that it also has the ability Pastal Veil, which prevents itself and allies from becoming poisoned and can even heal the status effect with Pokémon that switch in while suffering it. It also looks like it is Fairy type. Finally, it’ll be exclusive to Pokémon Shield, just as Sirfetch’d is set for Pokémon Sword.

We’re sure to see a full reveal soon, so be sure to keep checking back.