Call of Juarez: Gunslinger rated for Switch by ESRB

The Switch seems to be scoring plenty of ports of good but overlooked games lately. Now, we can add some cowboys into that mix.

Call of Juarez: Gunslinger has been rated by the ESRB for the Nintendo Switch. The game was originally released in 2013 and was developed by Techland. Ubisoft initially published the game, but after a dispute between the companies, Techland became the sole publisher in 2018.

The game is the fourth in the Call of Juarez series and is a first person shooter that takes place in the Wild West. The game has a slightly arcadey feel, with points being awarded to the player and plenty of slow motion. It also features a quickdraw dueling mechanic used to fight bosses. The game has a 79% on Metacritic. 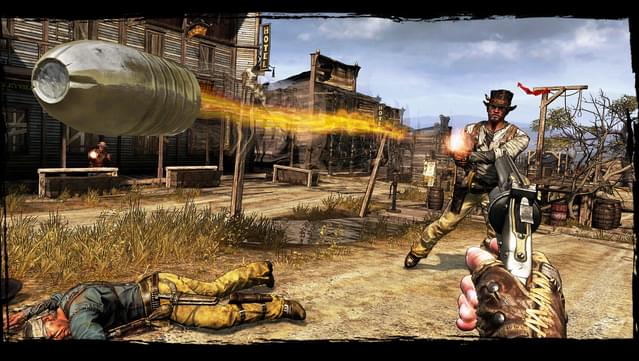 Earlier this year, Techland was asked whether their newest game Dying Light 2 would come to Switch, and while CTO Pawel Rohleder said that would not be the case, he teased “a surprise for the Nintendo Switch later this year.”

No word on a release date, as it has yet to be officially announced, but it shouldn’t be too far out with the rating already assigned.