The world could always use more heroes, and that includes the crossover world of Super Smash Bros. Thankfully, it sounds like they have plenty to pick from as Overwatch Director and Blizzard Vice President Jeff Kaplan has put all current Overwatch heroes on the table.

Speaking with IGN, Kaplan made it known that if he had to pick one it would be mascot character and speedy timeshifter Tracer. Wed Yanagi, who’s a producer of the Nintendo Switch version, thought similarly, but also shouted out their tanky gorilla Winston. If he built a chronal accelerator, I’m sure he could join Smash. 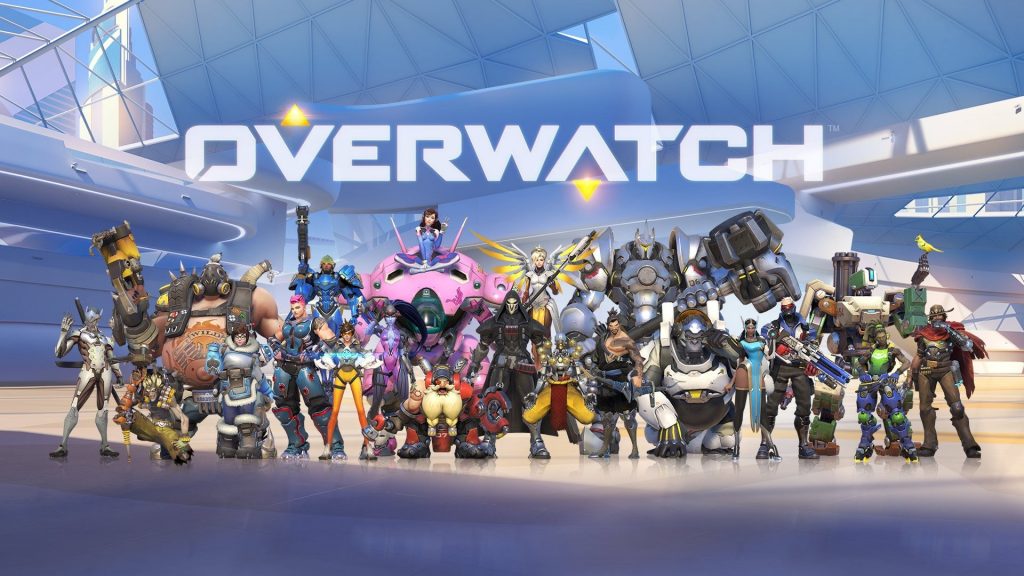