Earlier this week Nintendo of France surprised Super Smash Bros. Ultimate players around the world by announcing that participants in its 2019-2020 European Team Cup tournaments would be unable to fight as Hero, despite fellow already-released DLC fighters such as Piranha Plant, Joker, and Banjo & Kazooie being playable.

While Hero’s status has been debated in fan fighting game communities, due to the inherently random nature of several of his attacks, an official ban from Nintendo was definitely a surprise – even compared to the European Team Cup tournaments being held elsewhere in the region. 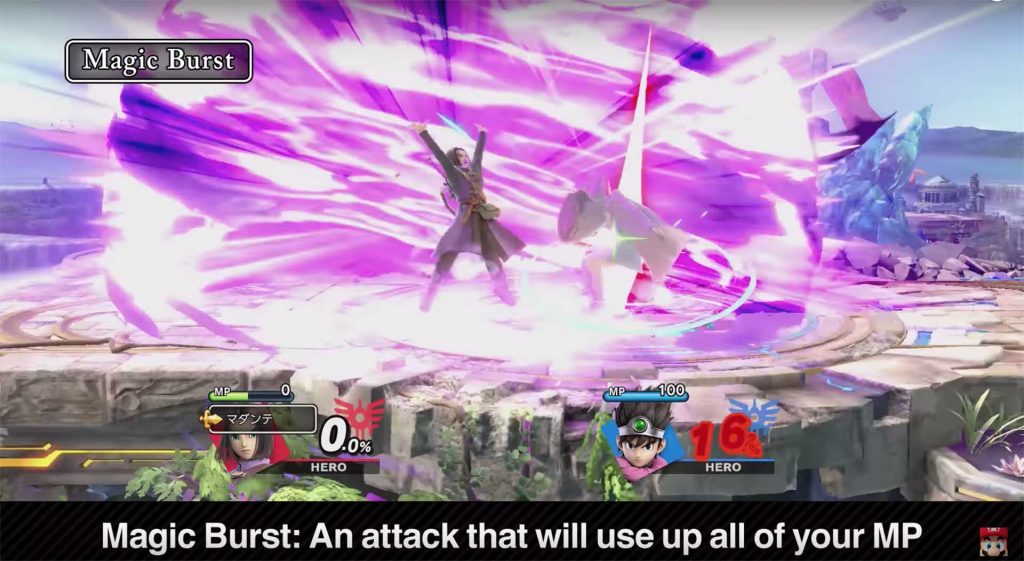 Now the decision has been reverted, with the explanation given to Kotaku being that Nintendo of Europe wants to “maintain a level playing-field” across all of its tournaments.

This means Hero is unbanned, but there’s always the potential for future tournaments around the world to give the Luminary the axe. We’ll just have to wait and see!