Koei Tecmo seems committed to bringing every Atelier game to Switch, and next on the docket is the Dusk Trilogy, which consists of Atelier Ayesha, Atelier Escha & Logy, and Atelier Shallie, all of which originally released for the PS3.

Now, it’s been confirmed that the games will launch all at once on January 14, 2020 in North America and Europe for Switch, PS4, and PC. 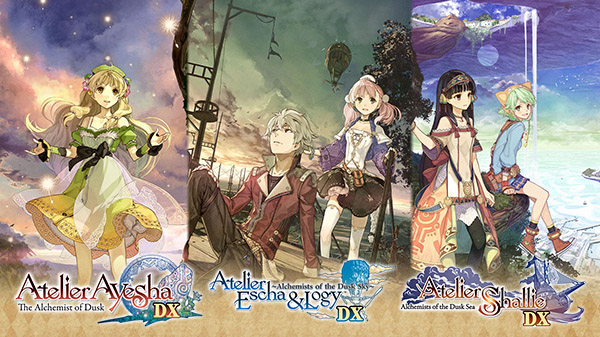 The games will include new features like a run button and the ability to speed up battles. You can get more information via the official website.