Review: Ori and the Blind Forest: Definitive Edition on Switch

While the Xbox One has a comparatively meager library of exclusive titles when pit against the PlayStation 4 and Switch, there were a couple undeniable gems that deserved space on other consoles. Cuphead was one of said games, and following a successful Switch port earlier this year, it seems that Microsoft has deigned it fit to bring other games to Nintendo’s portable shores — and what better choice could there be than this?

Ori and the Blind Forest follows its titular character, a white guardian spirit separated from the tree they call home. Ori is soon found by a creature named Naru, who raises the spirit as her own, until famine (and tragedy) strikes. Setting out alone into the dark wilds, Ori soon comes upon Sein, the light of the Spirit Tree, and the two venture out to restore life to the woods — just as a massive, shadowy owl named Kuro threatens their quest. Ori’s storytelling is subtly handled: emotional enough to tug at the heartstrings while not detracting or distracting from the gameplay.

Of course, the pathos isn’t the only thing that stirs the soul — in fact, it pales in comparison to the game’s visual gorgeousness, which is enough to take your breath away. Ori’s environments are some of the most richly decorated and fantastically colored in the entire medium, with crystalline snow fields, murky swamps, and smoldering volcanoes rendered in equal amounts of beauty. The dense foliage and detailed-laden interiors suit the hidden nooks and crannies of the Metroidvania genre expertly, making the discovery of secrets feel organic and rewarding. Toss in a soundtrack that can be as majestic as it is tranquil, and the game earns top marks for its presentation. 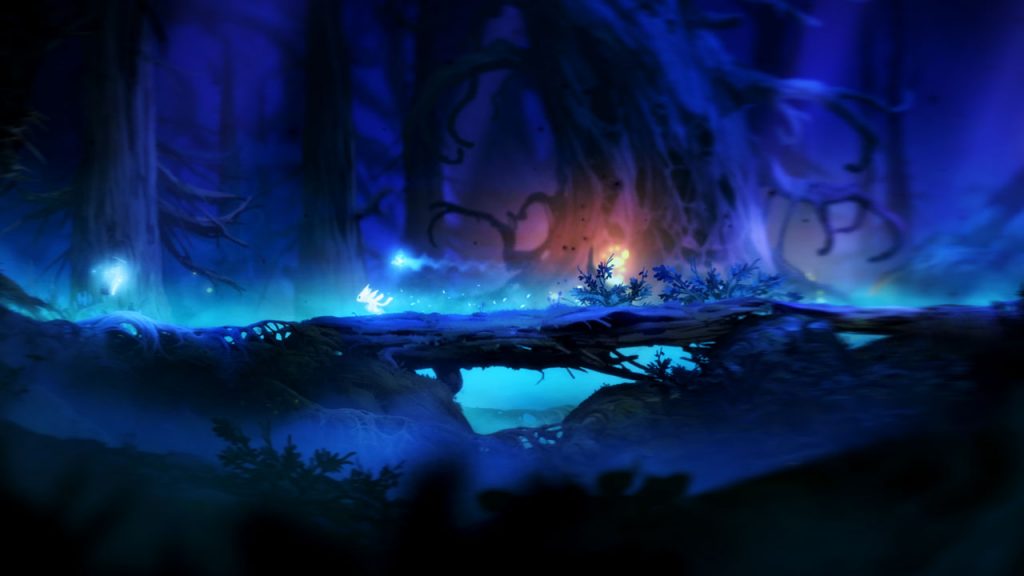 Were it just a pretty face Ori might not be much to write home about, but it bolsters its beauty with solid design and great feel. Ori is buttery smooth to control, with the homing-fire of Sein’s attack well-suited to the game’s uneven terrain and positioning. In classic Metroidvania, there’s a heavy emphasis on exploration, growth, and backtracking — while none of the power-ups or design elements are particularly new, the satisfaction of unlocking new abilities that open up even more of the map is as strong as ever, especially when you realize just how gorgeous those new areas will be. By the time you get to the end of the game, the sheer fluidity and crispness of Ori’s movement is up there with some of the tightest platformers with just how pleasing it is.

The only significant flaw in Ori’s design comes from its energy cell system, which feels more like a failure of execution than concept. Essentially, the save system relies on the same resource as some of Ori’s moves, which is also necessary to open certain gates throughout the overworld for goodies. Being able to save just about anywhere is definitely a plus, but tying the crucial ability to save to other functions means you can end up in desperate situations with little way out — exacerbated by the fact that you respawn with the same amount of health that you saved with, meaning you can end up in certain frustrating situations where you’re banging your head against the same obstacles over and over again. This becomes less of an issue later in the game when energy cells are more plentiful, but early on it’s quite aggravating — especially since death can come surprisingly suddenly. 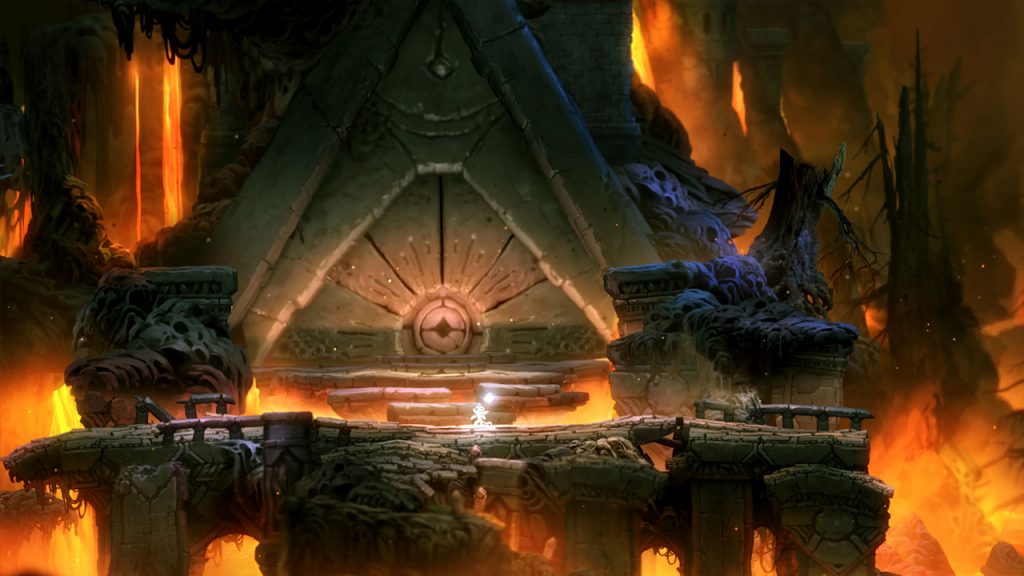 However, this overarching issue does little to detract from the game’s overall pleasure. At a smooth eight to ten hours, it doesn’t outwear its welcome with needless filler or and overabundance of collectibles. While the ending does feel a little abrupt, with the final sequence being arguably more of a test of patience than skill, the massive quality more than exceeds the lean quantity of game time. This is the rare game that respects your time by providing a compact experience where every section feels fresh, and it’s all the better for it.

Ori and the Blind Forest is without a doubt one of the prettiest games ever made, with lush backdrops, silken animation, and heartfelt tenderness. While not revolutionary in design, it dazzles in beauty and splendor like few other games can, making it an easy recommendation for any Switch owner. A few quibbles aside, it’s one of the best Metroidvanias available on the system, and a great way to give the genre a try for yourself. I can only hope that the imminent sequel finds its way to the console as soon as possible. 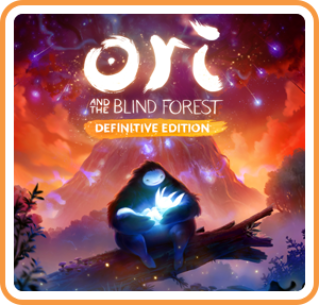