If you’re like me when it comes to RPG’s, you get in the habit of hoarding items just in case you ever really need them. That’s translated into rampant collecting when it comes to games, and if you want some of the best in the genre for your shelf then Square Enix Asia has some good news. Announced on their Facebook page, Final Fantasy VII & VIII Remastered are being packaged together on a Switch cart as what they’re calling a Twin Pack. 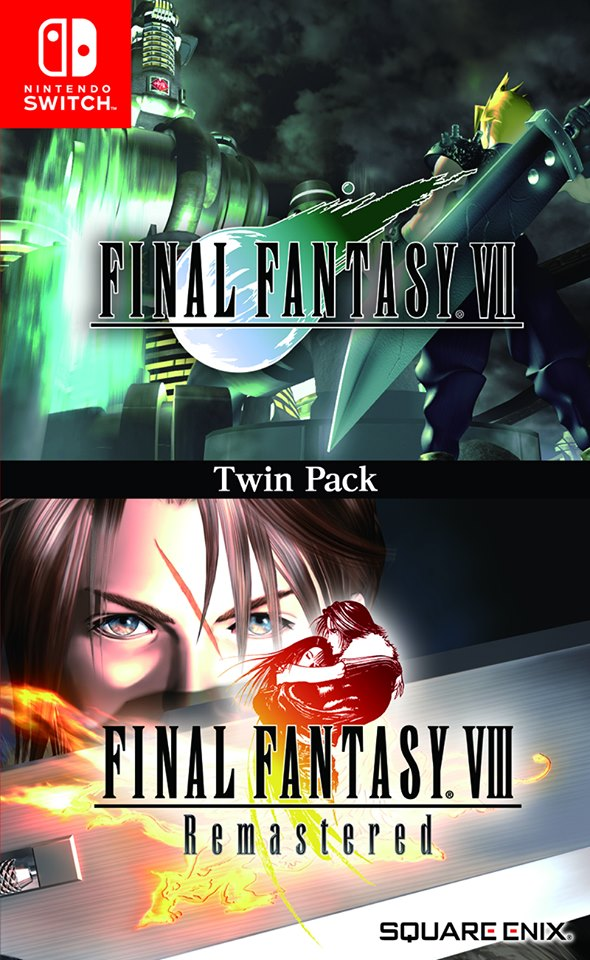 It’s Buster Sword and Gunblade together, and it’s confirmed to have English as a supported language as well. Be on the lookout for details on how you can potentially import this for yourself or a potential American release. It’ll be releasing in Asia later this year.