Heart Forth, Alicia heading to Switch instead of Wii U

The gorgeous pixel-art metroidvania Heart Forth, Alicia has been in the works for quite some time after being backed via Kickstarter in May 2014, and back then a Wii U port was promised.

Now, years later, it’s been announced that the game won’t release there as “the Wii U’s eShop’s is no more”. While the service is still live, this suggests new games can’t be published on the storefront, but it’s officially unconfirmed. 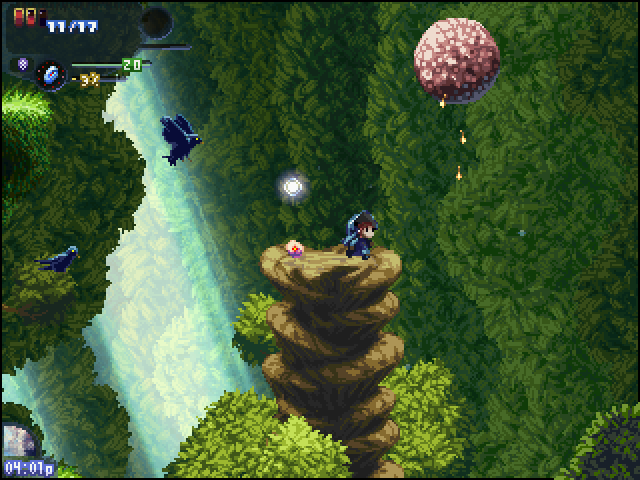 Backers who picked the Wii U option upon pledging have automatically been swapped to the Switch option, while those who backed enough money for the console key can pick the new platform via the Backer’s Club.

We’ll be sure to bring you more updates on the game as it approaches its release.