While Bandai Namco is still a publishing power house to this day, many of its original properties have been lying dormant for years. It’s looking like they could be seeing a revival soon, though, as the company has filed a batch of new Japanese trademarks featuring the names of some beloved franchises. Check them out:

There’s even a logo for Mr. Driller Encore – 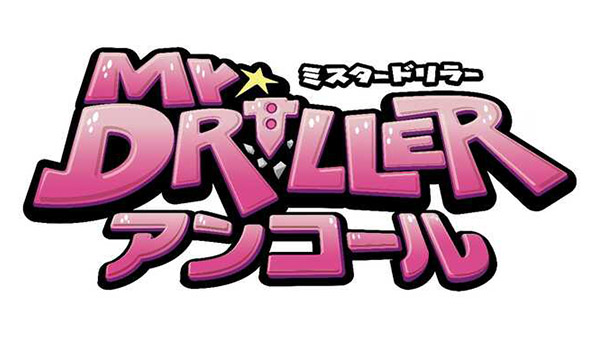 This means it’s likely ports are on the way, but of which games remains to be seen. We’ll be sure to bring you all the latest as it comes in.