So that new Switch peripheral/game combo — dubbed “Ring Fit Adventure” in what sounds like a mishmash of words put through Google Translate three times too many — actually looks pretty fun. Combining the classic exercise-encouragement of Wii Fit with a more thoroughly gameific design is a great idea on paper, and it looks like the execution is solid. But boy… is there a lot we could take potshots at. So we’re going to.

First of all — those presenters. Now, Nintendo fans are used to some odd presentation performances (we deify Reggie, who is practically the god of that occupation), but these two fall right inside the crevice of an uncanny valley to hit the earth’s mantle. Is it how the dude smiles just a little too big? How they both gesticulate in such a rehearsed way? The mechanical machinations of their voices? It’s difficult to say, but it’s a bold move choosing algorithmically-generated people to present your product.

There’s other goofy bits too — like the layered voice when they say ‘EXTRA LIFE’ or the part where they allude to all of the family members you can hang out with while playing this fun video game. That’s right, folks, you can play it with your mother, father, sister, brother, son, daughter, niece, nephew, cousin, aunt, and uncle in a big family fiesta, just like you humans are known to do! 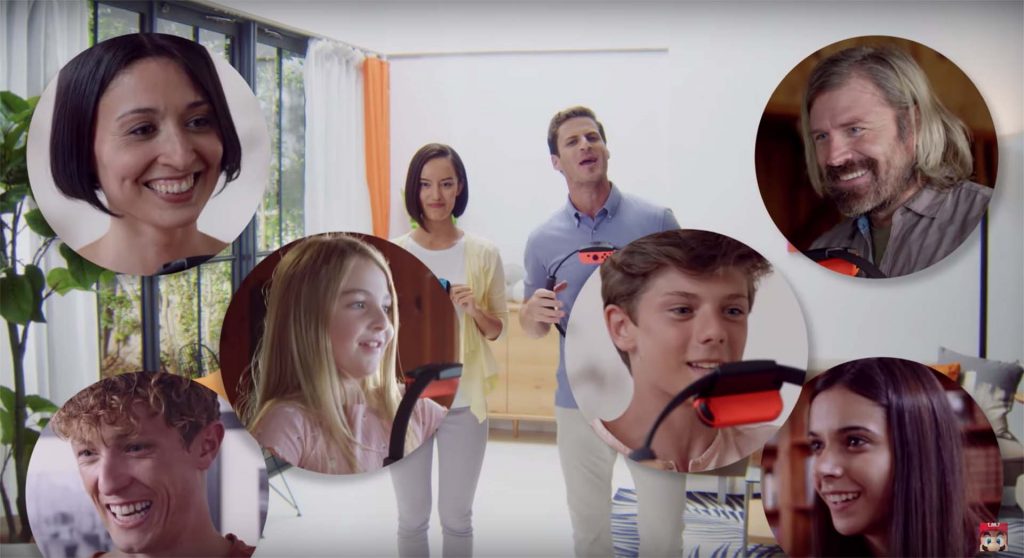 Other mockable aspects aren’t really due to the presentation, but other little details that just stick out as silly. Like the term ‘pectoralis major challenge.’ That’s weird, but also just the name of a muscle plus ‘challenge’, so I can’t exactly lambaste the creative think tank at Ninty for this one. Of course, the most naturally funny thing is just how ridiculous we’re all going to look waving this rubbery steering wheel around our living rooms. The age of the waggle was supposed to be over…!

Okay, but in all seriousness, the actual gameplay seems decent, and I’m all for a method to encourage couch potatoes to get on their feet and do some jogging. But something tells me that passing around the ol’ Ring-Con isn’t going to be a family tradition on the same level as Monopoly night any time soon (though I’m also sure that it will be more fun than Capitalism: The Board Game). 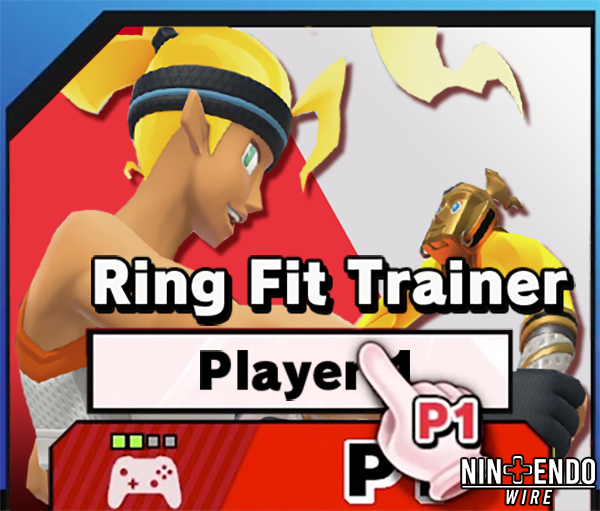