A demo for Konami’s upcoming twin-stick third-person shooter Contra: Rogue Corps is now available in the eShop. The demo showcases part of the game’s single-player campaign, including one of its many boss battles.

Data from the demo does not carry over on release, so keep that in mind while downloading. However, if you’re at all interested in any of the alien-busting action that Contra can offer, consider giving it a peek. 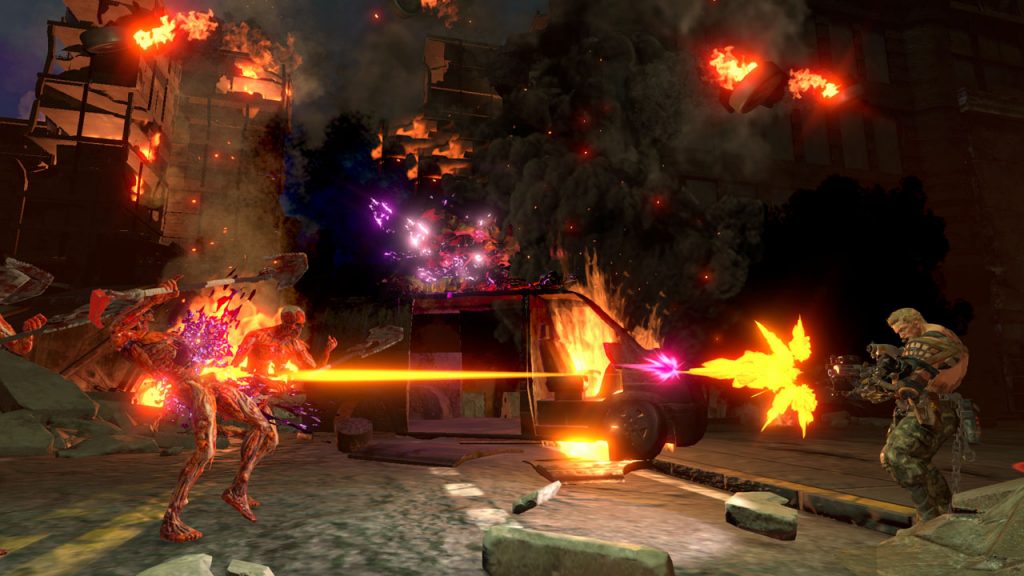