Have a good time with this dress-upable Sans doll

The meteoric drop of a Sans costume into Smash this week has reignited the amount of funny skeleton fan art on the internet this week, but everybody’s favorite pun-cracking bone man has even more content on the way — namely, a new dress-up doll courtesy of Dolk, a Japanese manufacturer of ball-jointed dolls.

Now, it must be acknowledged upfront: this doll features Sans’ clotheless, naked body for the first time, which is a sentence I dearly prayed to heaven that I would never have to read, let alone type. But in honesty, his chubby frame is pretty standard halloween-decoration fare, and his rounded face and fluffy hoodie are pretty cute. He’s just here to have a good time, clearly. And I can say with certainty that this is not the most disturbing iteration I’ve seen of him on the internet by a long shot. So what’s the harm? 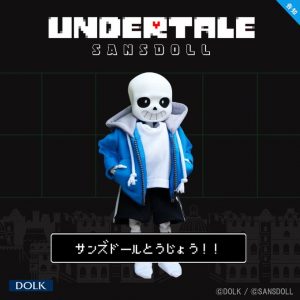 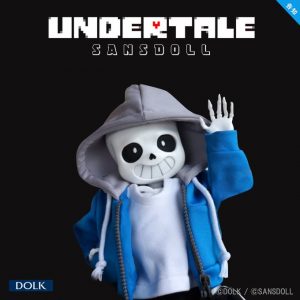 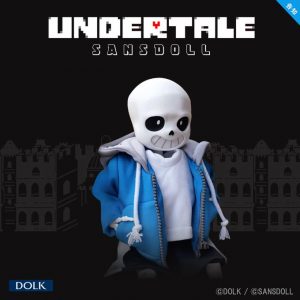 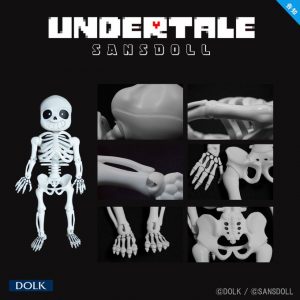 Pre-orders for Sans open on September 13th at 7 p.m. JST. You’ll likely be able to order it on Dolk’s website.