Why a Definitive Edition of Xenoblade Chronicles matters

The recent Nintendo Direct was stocked to the brim with great news — Smash announcements, Animal Crossing details, curry in Pokémon — so much so that everyone waited with bated breath for the last announcement. Now, usually I’m stumped for what will cap a Direct — it has to be something big and unexpected, right? But this time, somehow, I had an inkling it would be something Monolith Soft related. I (along with the rest of my TL) could just feel it in my bones.

And I knew, from the first piano chord, what was going on.

A wave of emotion washed over me as I saw the trailer play out before me: to see Shulk, Fiora, and all the environments rendered as beautifully as they were was like something out of my wildest wish list fantasies. Of course, not everybody was quite so jazzed. One coworker expressed being underwhelmed by the final announcement — a port of a seven-year old Wii game to conclude a Direct? Surely that’s nothing to get worked up over. On a certain level, I can’t blame anybody for that reaction. But on another, I feel the urge to explain just why the Definitive Edition of Xenoblade Chronicles isn’t like the deluge of other ports the Switch is getting — it symbolizes something so much more. 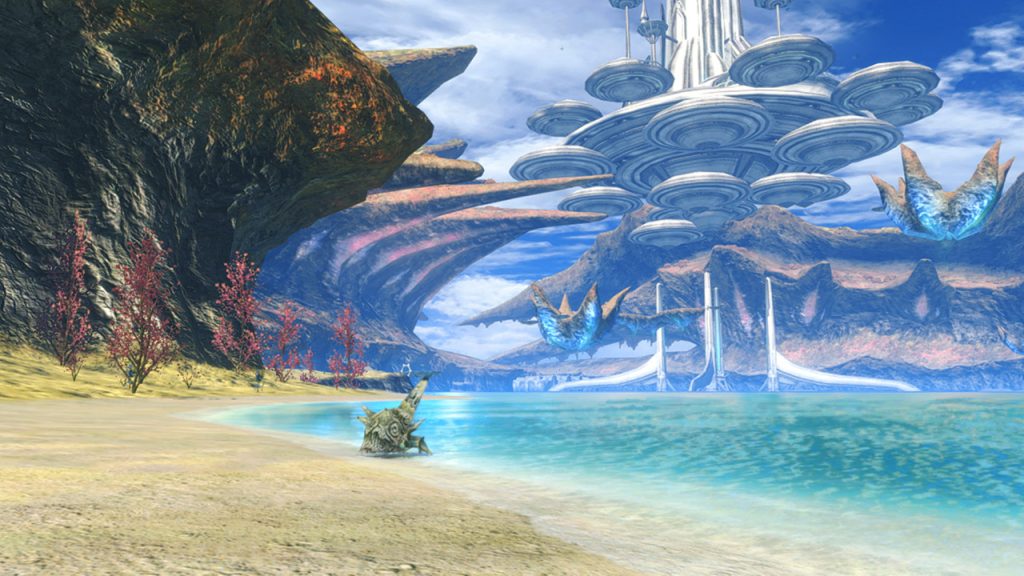 First, there’s the game itself. I’ve waxed poetic on Xenoblade more times than I can count (as anybody who’s talked with me in real life can attest to), so I won’t drone on forever here. But it’s simply a game that’s unparalleled as a complete JRPG package — in size, scale, grandeur, and greatness, it eclipses just about every other RPG. The soundtrack is rich and evocative. The landscapes are vast and vibrant. The characters are grounded and textured. The world is imaginative and infinite.

In fact, I would say the original Xenoblade had only one real flaw — its visual fidelity, which pushed the Wii to its limits in order to provide the full visual splendor of its fantastical world. Now that it’s being effectively remade for the Switch (not just with upscaling, but fully redone character models), that singular blemish is wiped clean. I’m tingling with excitement not just at the idea of seeing characters like Dunban and Melia in HD, but also the gorgeous sights — Satorl Marsh, Valak Mountain, and even new places. (We definitely saw the Bionis’ Shoulder at the end of the trailer, and the idea of even more content in Xenoblade is almost unfathomable.)

I don't think you realize how insane the Xenoblade remake looks. pic.twitter.com/XvG4L5603O

So a Definitive Edition certainly polishes up a game that has begun to age. But that alone doesn’t capture the full extent of what makes the announcement so stirring — for that, we have to look at the announcement itself, and understand the history of Xenoblade as a game and a franchise.

Xenoblade is almost ten years old. It was originally released in 2010 in Japan, after a long development following the fraught end of Monolith Soft’s previous Xenosaga franchise. It released at a time when JRPGs were languishing, critically perceived as outdated and irrelevant. It took vast amounts of dedicated fan efforts — clawing, begging, and pleading with Nintendo — to get it released in North America via Operation Rainfall, some time after Nintendo of Europe released it in the EU (even then, over a year after its initial release). In NA, it was released in limited quantities as a GameStop exclusive. It was perceived as nicher than niche.

In the years since that release, Xenoblade’s legacy has grown and grown. A dedicated fanbase sprouted up. Sales exceeded expectations in the West. Two followups — one quasi-related spinoff (Xenoblade Chronicles X) and one “sequel” (Xenoblade Chronicles 2) — have increased the franchise’s stock among the Nintendo public. Monolith Soft themselves have become more recognized thanks to their work on big games like Breath of the Wild. The game was rereleased on Wii U and New 3DS. And, of course, Shulk appeared in Smash Bros., which in and of itself provided a greater marketing opportunity than just about anything else could. 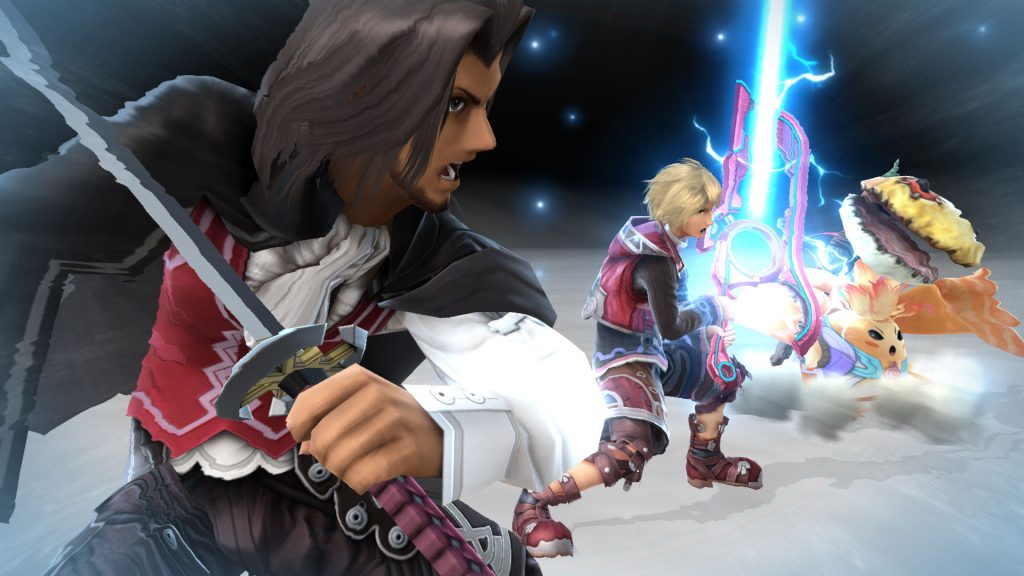 And that, I think, brings me to the simple reason I’m happiest that the Definitive Edition exists: more people will play Xenoblade. It’s been a tricky game to get your hands on — Wii copies were notoriously rare, and not a ton of people had either Wii Us or New 3DS units — and even back then, it was a much more obscure title. But word of mouth, Smash appearances, and a renowned sequel have created the perfect conditions for it to blossom in popularity. And if it goes as well as I hope, then that bodes well for both Xenoblade as a franchise and Monolith Soft going forward. And I earnestly wish that will be the case.

What was once a game almost left to the dusty shelves of non-localized history has now closed a Nintendo Direct.

Talk about changing the future.