Exciting news for fans of the pinnacle of platforming perfection — Celeste’s 9th Chapter, “Farewell,” has a firm release date at last — September 9th, which is… very fitting. The chapter will be free DLC for everybody who owns Celeste, and accessible after clearing Chapter 8. The new chapter contains over a hundred new levels/screens, over 40 minutes of new music from composer Lena Raine, new mechanics, and a fond farewell to the characters and story that Celeste has to offer.

In addition, the developers behind Celeste have banded together in Vancouver, CA to form Extremely OK Games (EXOK for short) for the sake of future projects. Matt Thorson’s previous dev company title, Matt Makes Games, is now effectively retired, but it’s great to know that the devs are working together moving forward. They’re already hard at work on their next game, currently codenamed EXOK1, which they’re promising to provide more details on at a later date. 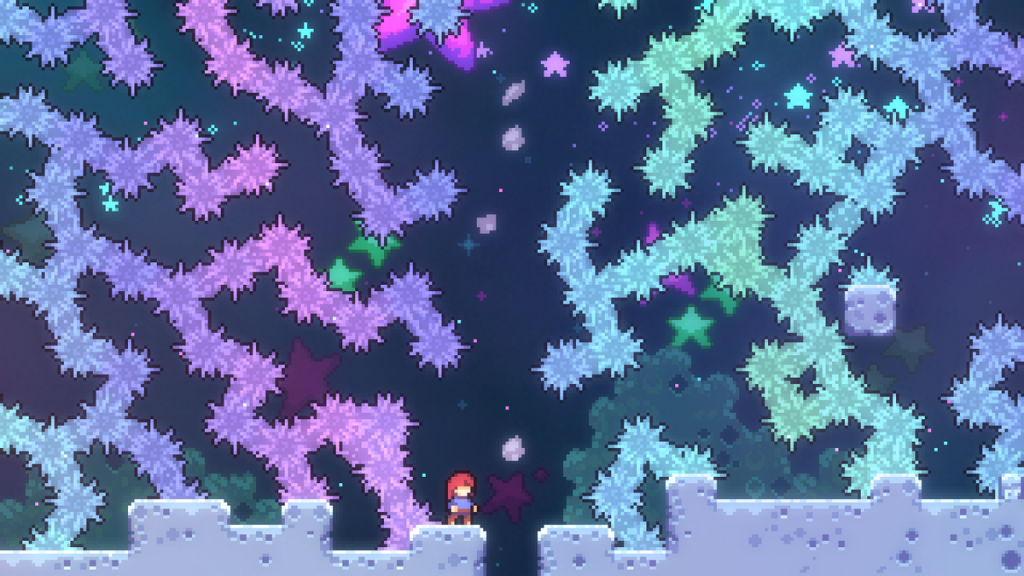 You can (and should) purchase Celeste and TowerFall on your Nintendo Switch right now, and follow EXOK on Twitter for updates on their future projects when revealed.