Deadly Premonition heading to Switch today, sequel in the works

Out of all the games I expected to see during today’s Nintendo Direct, the 2008 cult classic Deadly Premonition was not one of them. Yet here it is, Switch-bound later today, and on top of it all, SWERY65 and the rest of the creative team is getting to revisit Francis York Morgan with a new game – Deadly Premonition 2: A Blessing in Disguise.

Set in 2005, a few years before the events of the original, it’s obstensibly a prequel with a new case set in the fictional New Orleans town of Le Carré. Yet the press materials refer to the game as a sequel, and to an “FBI agent Aaliyah Davis” opening up an old serial killer case. Could it be that we’ll see the town from two different times? SWERY is no stranger to temporal leaps in his games, after all…

It looks like the gameplay will retain the open world, life-simulation elements that made the original so beloved, as well as the third person shooter segments. 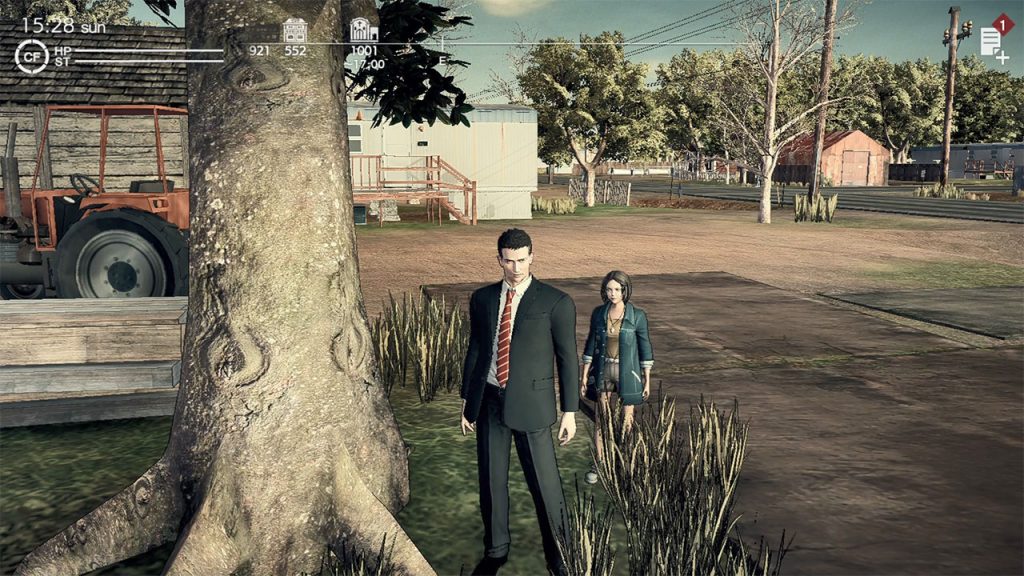