Heading to PAX West and wondering what ol’ Squeenix is up to? Wonder no more, Square Enix has revealed which games it will be showcasing at the four-day Seattle spectacular. Fans can get their hands on Trials of Mana, Final Fantasy VIII Remastered, and the recently released Oninaki, as well as non-Nintendo titles like Final Fantasy VII Remake, Final Fantasy XIV, Life is Strange 2, Dissidia Final Fantasy Opera Omnia, Final Fantasy Brave Exvius, and Kingdom Hearts Union χ. 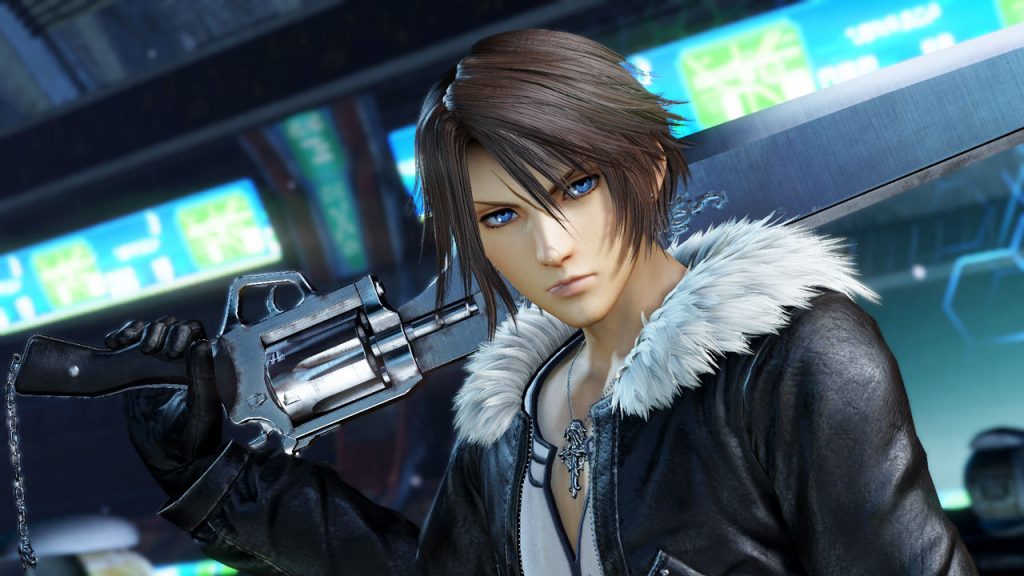 In addition, SE will have a double-sided Mana poster (one side for Trials, the other side for Collection) and some other goodies to look forward to. Be sure to visit them at Booth #2141!